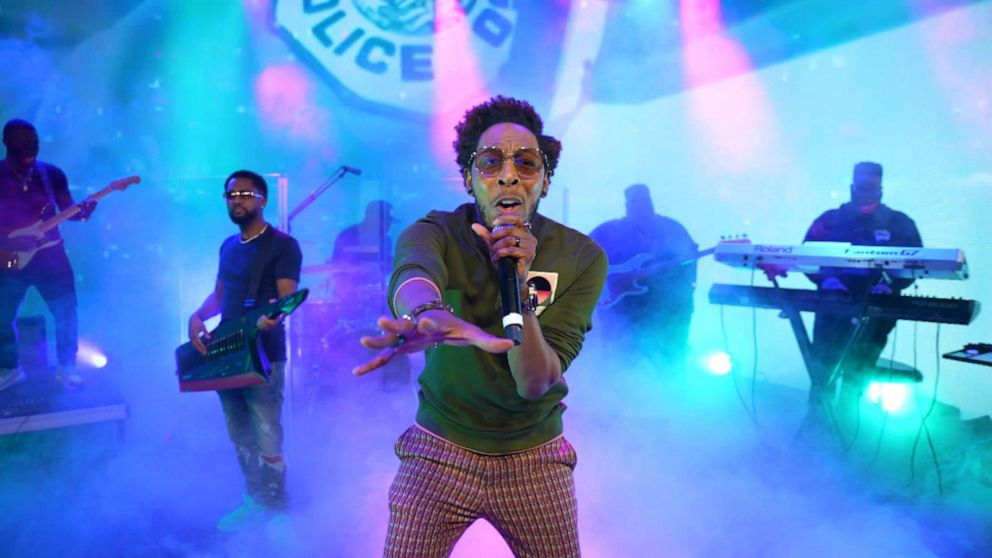 Grammy® Award nominated singer-songwriter, Deitrick Haddon, and Trap music king, Zaytoven, gave an explosive performance of their new collaboration, “Sick World” (Black Own Black Entertainment / Tyscot), on ABC TV’s “GMA3” this week. Backed by a five-piece band – including Zaytoven on keytar – Haddon gave a riveting performance of the rocking track that chronicles the debate over wearing masks and taking vaccines in the age of COVID-19. It’s a deliriously relevant and infectious tune that exudes the hard-bite of Childish Gambino’s “This is America” while offering the optimistic hope that Kendrick Lamar envisions in “Alright.”

“The beautiful thing is that you can’t put Gospel music in a box, and you can’t put Trap music in a box …,” Haddon told GMA3 hosts TJ Holmes and Amy Robach when they asked how the two superstars met up. “He [Zaytoven] has a love for gospel music. I have a love for gospel music and Trap music, believe it or not, and we just brought it together and created something so beautiful that I think everybody’s going to really enjoy it.”

The Detroit native premiered the song during one of Joe Biden’s Inaugural events a few weeks ago and the Warner Bros. Records music staff has started working the song at R&B radio.