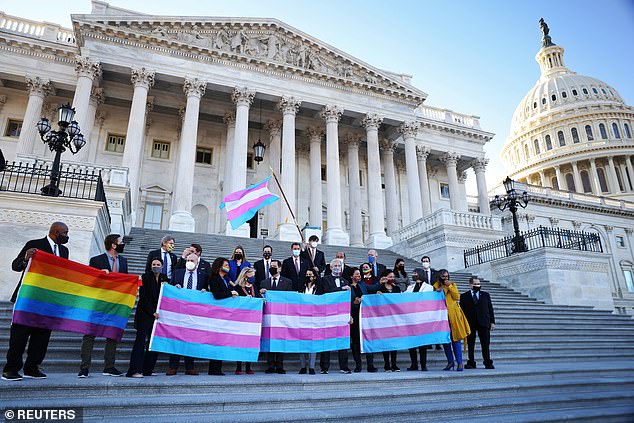 A federal judge in Oregon said the USA Miss pageant is not required to allow transgender women into the competition because it only permits ‘natural born females’ – a ruling handed down even as the House passed the LGBTQ Equality Act.

The discrimination lawsuit brought by Anita Green, a 29-year-old transgender woman, against the privately run organization was dismissed on Thursday by US District Court Judge Michael Mosman.

‘I view it as an association that cannot under the Constitution be required to allow plaintiff to participate in what defendant says is a contradiction of that message,’ Mosman, who was appointed to the bench by George W. Bush, wrote in his ruling, referring to the requirement of ‘natural-born females.’

Mosman issued his ruling on the same day that the Democratic-led House passed a bill that would enshrine LGBTQ protections in the nation’s labor and civil rights laws, a top priority of President Joe Biden, though the legislation faces an uphill battle in the Senate.