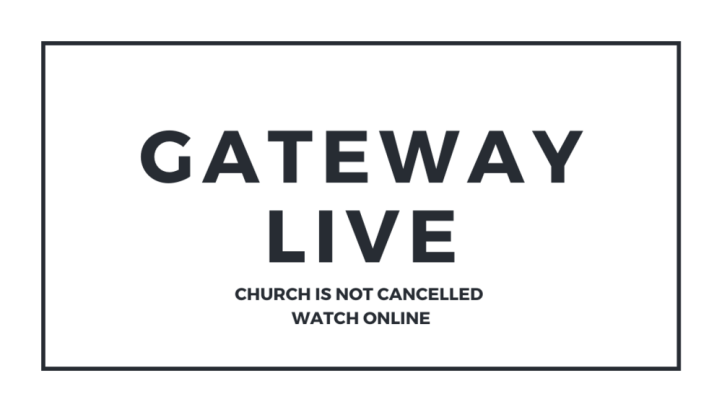 The U.S. Supreme Court ruled on Friday in favor of a group of northern California churches and told Santa Clara County it cannot enforce a ban on indoor religious worship services put in place by public health officials.

In a 6-3 decision, the Supreme Court enjoined California from enforcing the total ban on worship in the “Blueprint’s” Tier 1 pending disposition of the case at the 9th Circuit Court of Appeals and a petition for writ of certiorari to the Supreme Court. At the same time, the high court also ruled in favor of Harvest Rock Church and Harvest International Ministry and partially granted the injunction pending appeal in the federal lawsuit against California Governor Gavin Newsom’s total ban on indoor worship. The justices ruled that California cannot ban indoor worship services but could cap indoor services at 25% of a building’s capacity and continue to bar singing and chanting. Liberty Counsel will continue to litigate until all worship restrictions are lifted.

Santa Clara County initially urged the justices to leave the ban on indoor worship services in place. On Thursday, the county told the court that, because COVID-19 rates continue to fall there, it would allow indoor worship services and other prohibited indoor gatherings to resume with capacity limits. That change could take effect as soon as Wednesday. However, the high court did not wait to see whether the county would in fact lift its restrictions. In an unsigned order on Friday night, the justices granted the churches’ request to stop the restrictions on hold while their appeals continue.

Liberty Counsel founder and Chairman Mat Staver said, “This is another great victory for California against the governor’s draconian orders. However, the U.S. Supreme Court has already issued the Constitutional roadmap, and Gov. Gavin Newsom’s total ban on worship has come to an end. Yet the lower courts continue to ignore this. Liberty Counsel will continue to press this case until religious freedom is totally restored.”