Why St. Patrick Is the Patron Saint of Nigeria 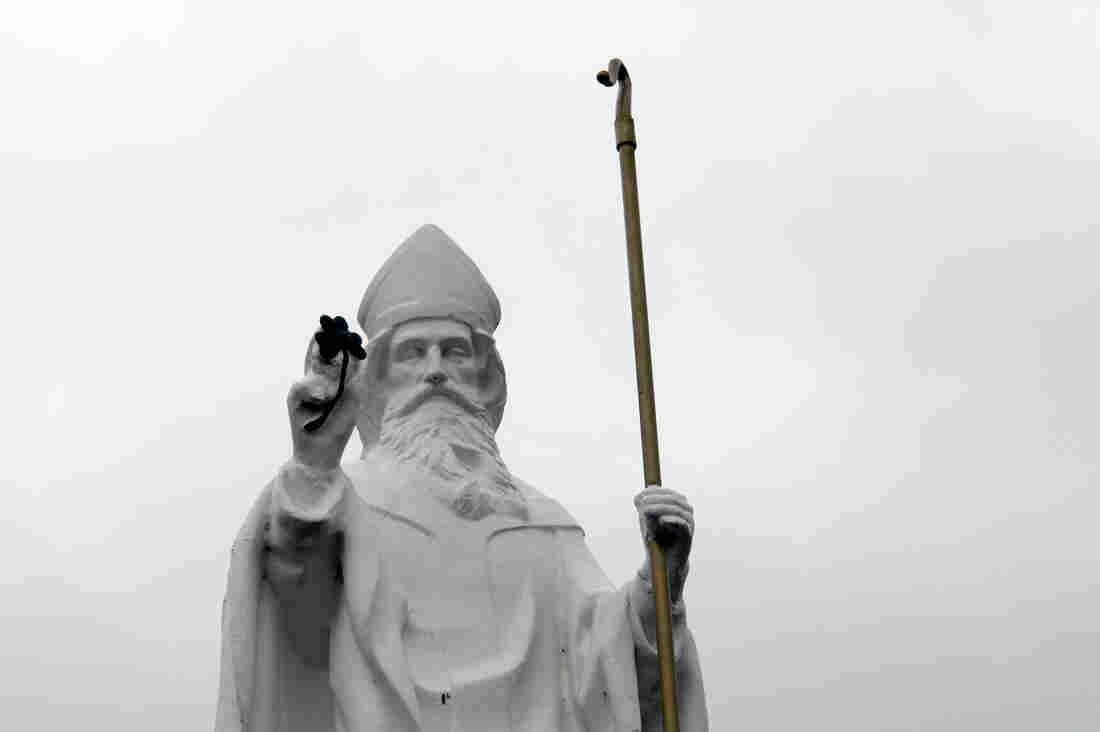 As Americans prepare to observe St. Patrick’s Day with pub crawls, parades, corned beef, and green clothing, beer and bagels, let’s not forget about that country for which Patrick is a patron saint.

Irish bishops in Nigeria named St. Patrick, who is said to have died on March 17 in the year 461, as the country’s patron in 1961, the same year Ireland opened its embassy in Lagos. The Irish actually have a long history in the country: Irish nationalist Roger Casement — executed in Dublin in 1916 for his role in the Irish rebels’ Easter Rising — served as a British consular officer in Calabar, in southeastern Nigeria, during the 1890s. Casement’s interest in and sympathy for Africans under colonial rule was unusual for a European in the Victorian era, and likely helped shape his views on social justice.

In the early 1920s, Irish priests of the Order of the Holy Ghost established their mission in southern Nigeria. Later St. Patrick’s Society for Foreign Missions, dedicated on March 17, 1932, became one of many Catholic groups in Nigeria providing education both religious and secular.

These days Catholics in the country number some 20 million, and Nigerian seminaries send their ordinates all over the world to serve as priests. In fact, since numbers of clergy in Ireland have long been in decline, Nigerian priests have recently been assigned to churches there.