Dennis R. Edwards on Reading Your Bible Through a Kaleidoscope 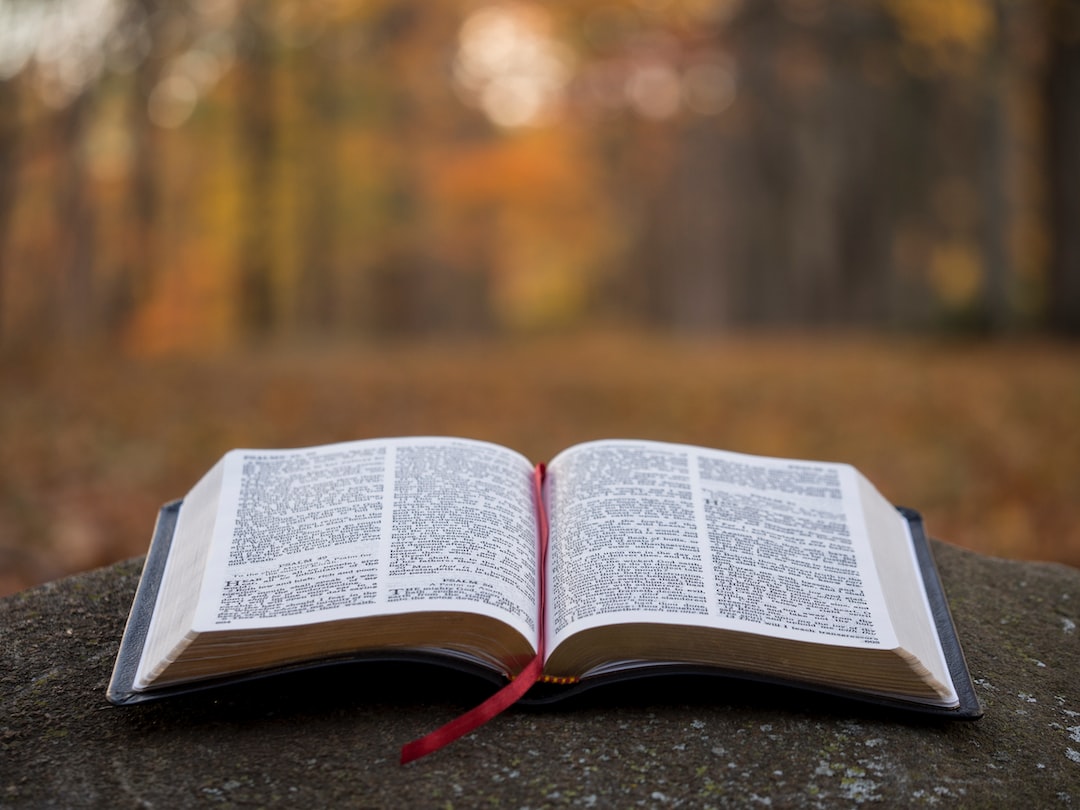 Are evangelical theology and practice of biblical interpretation captive to overly Eurocentric traditions? Increasing numbers of female and nonwhite biblical interpreters continue to reject what they see as patriarchal and sexist understandings of Scripture that reinforce historically white cultural assumptions.

In my essay on hermeneutics and exegesis, I point to the development of approaches to Scripture that complement and sometimes contradict historical-critical methods that gained prominence through European scholars of the 19th and early 20th centuries. The historical-critical approach emphasizes the study of language, cultural setting, and literary form. Scholars trained with such an approach sometimes conclude that there is only one way to understand a passage and that their understanding is what the original author intended. Yet the pursuit of a pure, objective, unbiased understanding of biblical authors can itself be a reflection of the interpreter’s own presuppositions.

Greg Carey observes that white male scholars have enjoyed the privilege of their questions, assumptions, and perspectives on a biblical passage being received as the right (and perhaps only) viewpoints. The privilege that accompanies whiteness relates intimately with the traditional norm of biblical scholarship. Carey writes,

‘exegesis.’ … The classic notion of exegesis assumes a fixed, rational, and universal process of interpretation. It also promotes a certain kind of detachment, as if the interpreter were a disembodied mind, free from the constraints of context and daily life.

Everyone brings their biases to the Bible. While we might strive to discern how the first listeners of Scripture understood what they heard, we do well to remember that our reading is influenced by who we are, along with where we’re from and how we experience life.

In his book, Twelve Lies That Hold America Captive: And the Truth That Sets Us Free, Pastor Jonathan Walton describes a kind of Christianity distorted by colonialism. Walton asserts,

Colonialism created a counter-faith I call White American Folk Religion (WAFR). It’s a set of beliefs and practices grounded in a race, class, gender, and ideological hierarchy that segregates and ranks all people under a light-skinned, thin-lipped, blond-haired Christ.

Consider the example of Jesus’ encounter at a well with a Samaritan woman (John 4:1–42). On the one hand are interpreters who see the woman as promiscuous and evasive. She’d had five husbands and was currently “shacking up” (a term many preachers used throughout my lifetime) with a man to whom she wasn’t married. She fetched her water at midday (vv. 6–7) to avoid respectable women who drew water during cooler times. When Jesus acknowledged her many husbands, she changed the subject to the division between Jews and Samaritans over worship (vv. 17–20). During my seminary years, I was taught that the woman was changing the subject because her shameful lifestyle had been exposed. Traditional interpretations, especially since the Protestant Reformation, typically view the woman as more vixen than victim, sexually immoral rather than trapped in circumstances of society.