China Warns India: Push Too Hard and the Lights Could Go Out 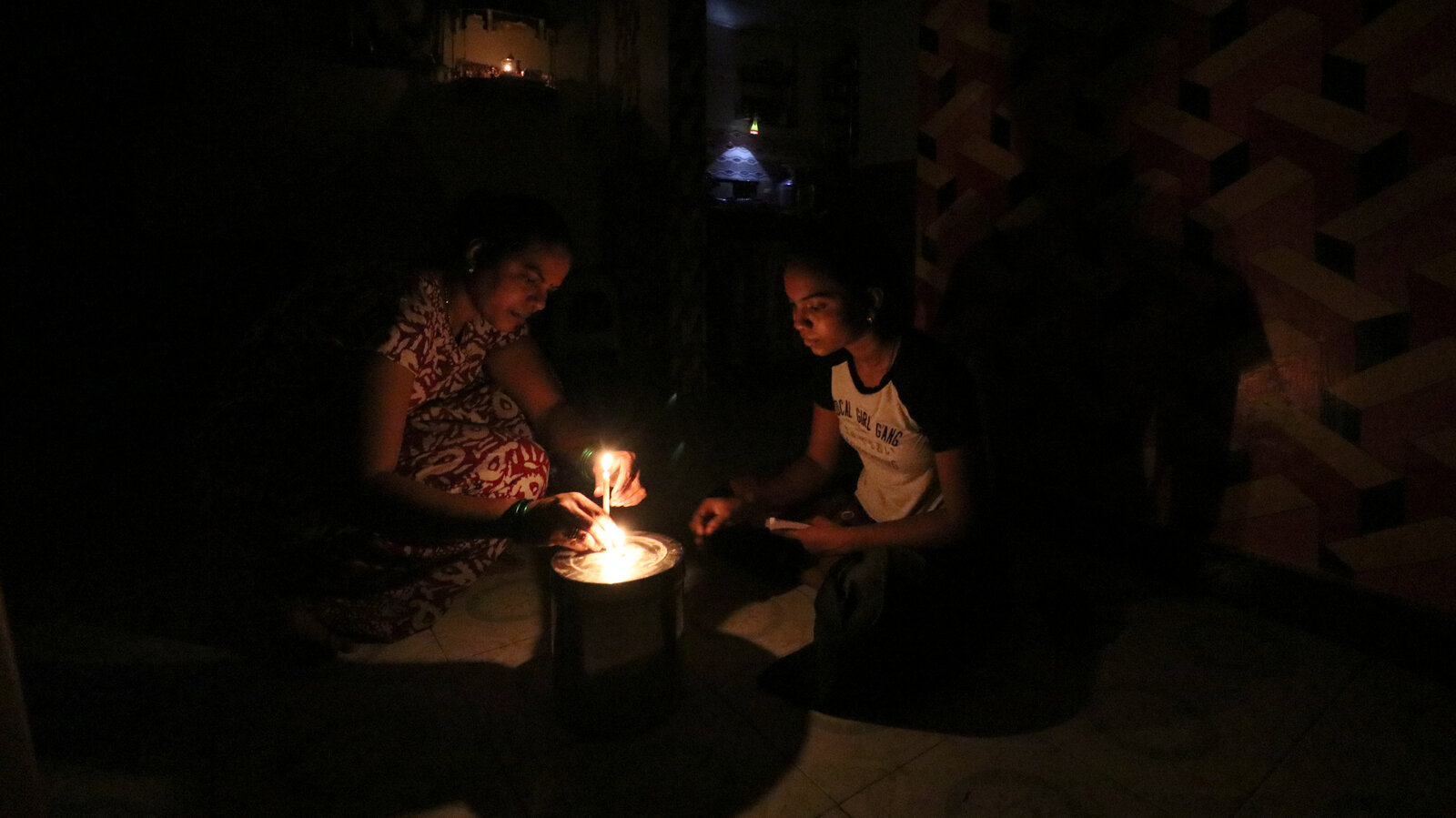 Early last summer, Chinese and Indian armies clashed in a surprise border battle in the remote Galwan Valley, bashing each other to death with rocks and clubs.

Four months later and more than 1,500 miles away in Mumbai, rains shut down and the stock market closed as the power went out in a city of 20 million people. Hospitals had to switch to emergency generators to keep ventilators running amid a coronavirus outbreak that was among India’s worst.

Now, a new study lends weight to the idea that those two events may have been connected — as part of a broad Chinese cyber campaign against India’s power grid, timed to send a message that if India pressed its claims too hard, the lights could go out across the country.

The study shows that as the battles raged in the Himalayas, taking at least two dozen lives, Chinese malware was flowing into the control systems that manage electric supply across India, along with a high-voltage transmission substation and a coal-fired power plant.

The flow of malware was pieced together by Recorded Future, a Somerville, Massachusetts, company that studies the use of the internet by state actors. It found that most of the malware was never activated. And because Recorded Future could not get inside India’s power systems, it could not examine the details of the code itself, which was placed in strategic power-distribution systems across the country. While it has notified Indian authorities, so far they are not reporting what they have found.

The discovery raises the question about whether an outage that struck on October 13 in Mumbai, one of the country’s busiest business hubs, was meant as a message from Beijing about what might happen if India pushed its border claims too vigorously.

News reports at the time quoted Indian officials as saying that the cause was a Chinese-origin cyberattack on a nearby electricity load-management center. Authorities began a formal investigation, which is due to report in the coming weeks. Since then, Indian officials have gone silent about the Chinese code, whether it set off the Mumbai blackout and the evidence provided to them by Recorded Future that many elements of the nation’s electric grid were the target of a sophisticated Chinese hacking effort.

It is possible the Indians are still searching for the code. But acknowledging its insertion, one former Indian diplomat noted, could complicate the diplomacy in recent days between China’s foreign minister, Wang Yi, and his Indian counterpart, Subrahmanyam Jaishankar, in an effort to ease the border tensions.

The investigators who wrote the Recorded Future study, which is set to be published Monday, said that “the alleged link between the outage and the discovery of the unspecified malware” in the system “remains unsubstantiated.” But they noted that “additional evidence suggested the coordinated targeting of the Indian load dispatch centers,” which balance the electrical demands across regions of the country.

The discovery is the latest example of how the conspicuous placement of malware in an adversary’s electric grid or other critical infrastructure has become the newest form of both aggression and deterrence — a warning that if things are pushed too far, millions could suffer.

“I think the signaling is being done” by China to indicate “that we can and we have the capability to do this in times of a crisis,” said retired Lt. Gen. D.S. Hooda, a cyber expert who oversaw India’s borders with Pakistan and China. “It’s like sending a warning to India that this capability exists with us.”