Fetus Infected With Coronavirus Dies in Womb, in Second Such Case in Israel 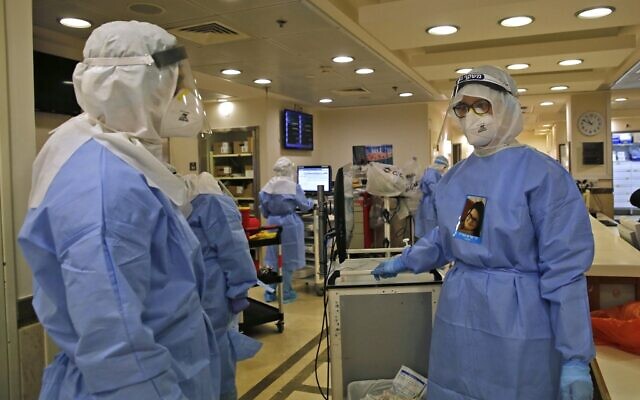 An Israeli hospital said on Saturday that a fetus stillborn from a woman infected with the coronavirus was also found to be carrying the virus. It was the second such reported instance in Israel.

The hospital said it could not currently link the virus to the death itself.
The woman, infected with COVID-19, was in the 36th week of her pregnancy when she arrived at the hospital over the weekend after feeling ill, Hebrew media reports said.

Meir Medical Center doctors found the unborn child had died in the womb, and a subsequent lab test revealed that the fetus was also infected with the virus.