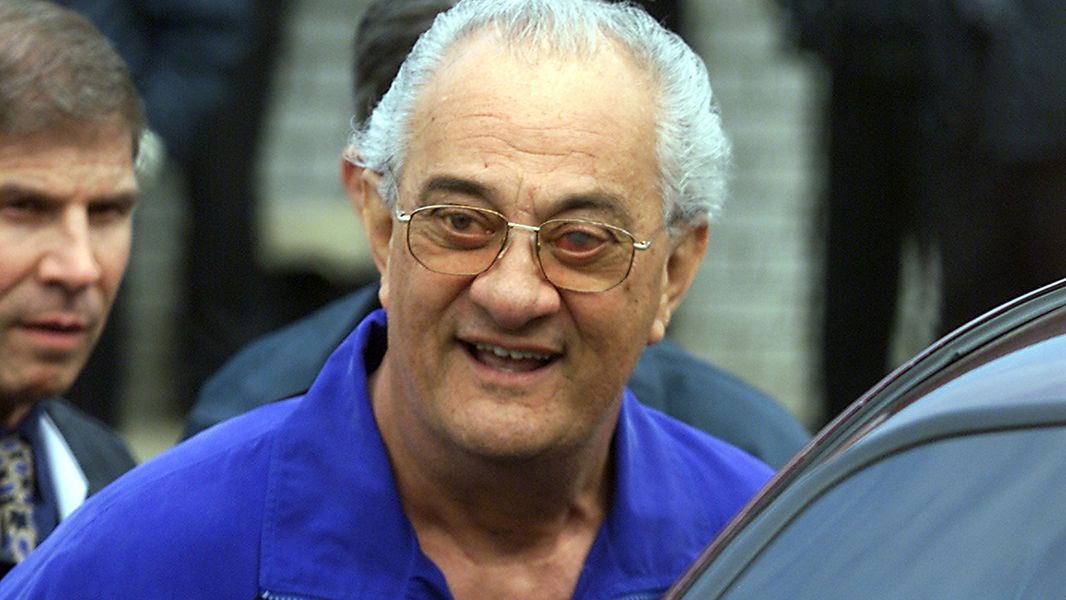 A mobster boss who headed one of the most “vicious” gangs in New York has died behind bars.

Peter was the successor and older brother of to John “Dapper Don” Gotti, writes Yahoo.

He was convicted in 2004 after being found guilty of racketeering conspiracy, including charges of placing a $70,000 bounty on the head of Gambino family turncoat Sammy (The Bull) Gravano, reports Daily News.

In 2002, Peter’s younger brother John died while in jail too.

Peter’s attorney James Craven III said: “I had a call (Thursday) morning that he died.