Kathryn Maack on Little Easters Get Us Through a Long Lent 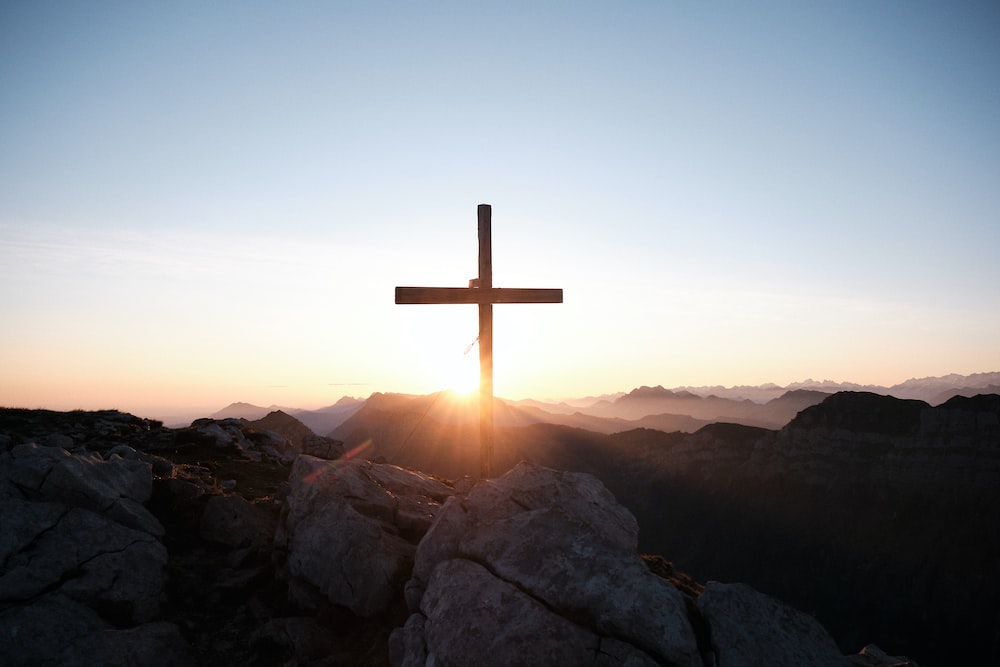 Kathryn Maack (@kat_maack) is the cofounder of Dwell (@dwellwithgod), a worship and discipleship movement helping men and women fully experience life with God.

The season of Lent provides a rich time of confession and prayer and is often accompanied by fasting from food or other indulgences. I didn’t grow up observing Lent, but as I’ve learned more about the church calendar, I’ve grown to appreciate the practices that bring meaning and depth to the journey toward Easter.

Lent is modeled after the 40 days Jesus spent fasting in the desert before being tempted by the devil (Matt. 4:2). In actuality, however, Lent lasts longer than 40 days because Sundays are not included. Sunday is always the day of Resurrection, calling for feasting rather than fasting. Sundays during Lent are thus often referred to as “little Easters,” interruptions of sheer joy on the longer and more sober 40-day journey. Little Easters provide small but glorious fueling stations on our way to Resurrection Day.

As Saint Augustine said of these Sundays in Lent, “fasting is set aside and prayers are said standing, as a sign of the Resurrection, which is also why the Alleluia is sung on every Sunday.”

As I have learned about these small, celebratory interludes during the typical pattern of Lent, I’ve wondered if they could be a model for other long-enduring times of sacrifice. Claiming small, joyous moments, even when living in the serious reality of the present, keeps in our minds the whole story of God. Little Easters along the way provide for us strength to press on.

The reality of suffering

Not all who observe Lent break their fast on Sundays. Even small moments of feasting during such a serious season can feel scandalous. Similarly, in other serious times of life, small moments of joy can seem inappropriate. Any celebration risks dismissing the gravity of hardship at hand.

This was the case for a young minister in South Africa in 1985 named Trevor Hudson. South Africa was suffering its long, oppressive history of apartheid, and most believed God did not regard their suffering.

Trevor was relieved to read Jurgen Moltmann’s The Crucified God, which emphasized our communion with God in suffering. Far from abandoning us, God was shown to suffer alongside his people. Hudson began to assert to his congregation that Christ crucified was the foundation for all Christian theology.

The young pastor, realizing the inevitability of hardship, found comfort in God being with us there. What happened in the Crucifixion did make for a robust theology of suffering. However, reducing his theology to Jesus’ death proved insufficient for the whole of human experience.

“Is your God gloomy?”

One of Trevor’s friends in ministry began writing a book, and he invited Trevor to read through the manuscript. His friend, Dallas Willard, author of The Divine Conspiracy, wrote that God “is the most joyous being in the universe.”

Trevor knew Dallas’s words to be honest. When visiting the South Africans, Dallas was joyfully present to everyone he met. But Trevor was nevertheless resistant. How could God be seen as joyful amid such obvious hardship?