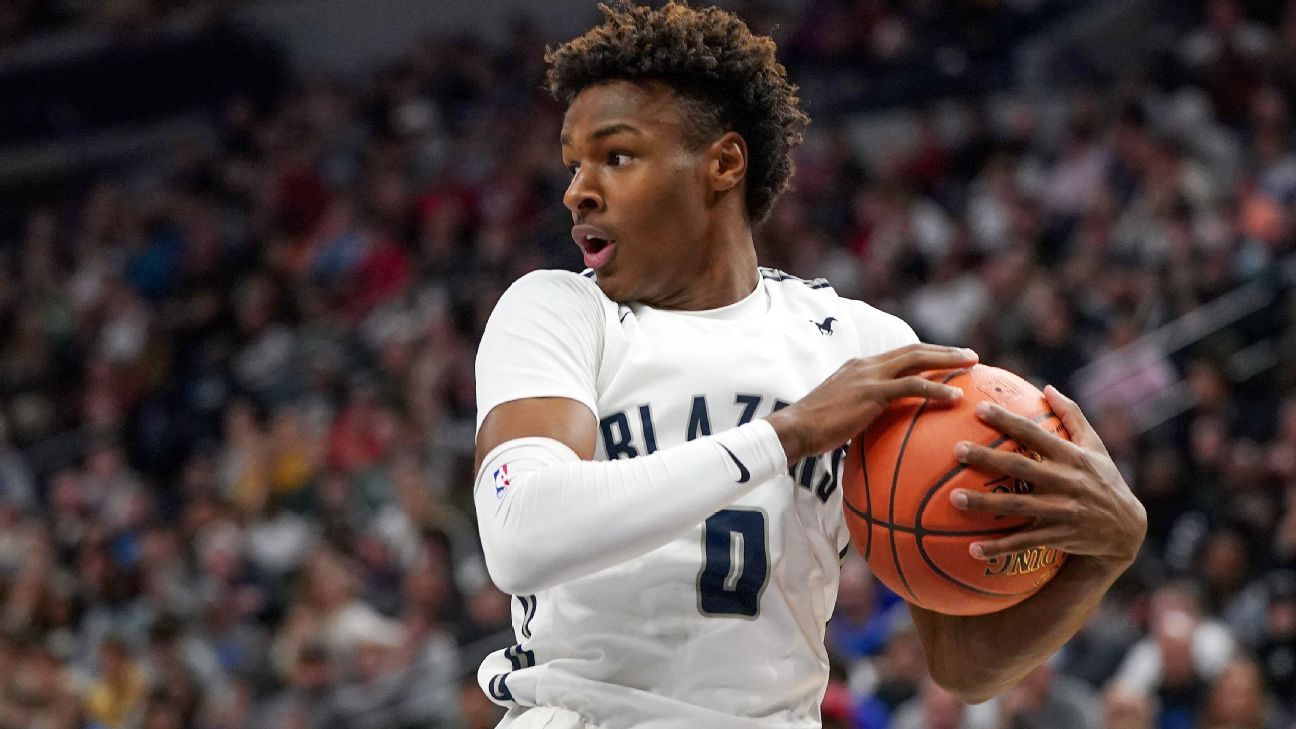 Bronny James suffered a torn meniscus in his knee at a practice earlier this month and had surgery to repair it, sources confirmed to ESPN on Thursday.

James, the son of the Los Angeles Lakers‘ LeBron James, told followers on Twitch this week that he had suffered a knee injury. James is a sophomore at Sierra Canyon School, which hasn’t played any official games this season due to the COVID-19 pandemic but has plans to play a spring basketball season.

James, who is listed at 6-foot-2 and plays guard, averaged 4.1 points in 15 minutes a game as a freshman for the national power. He played in all 34 games.

LeBron James and partner Maverick Carter are producing a docuseries on Sierra Canyon’s 2019-20 season, “Top Class,” featuring Bronny and his teammates. It premieres this week on Amazon.