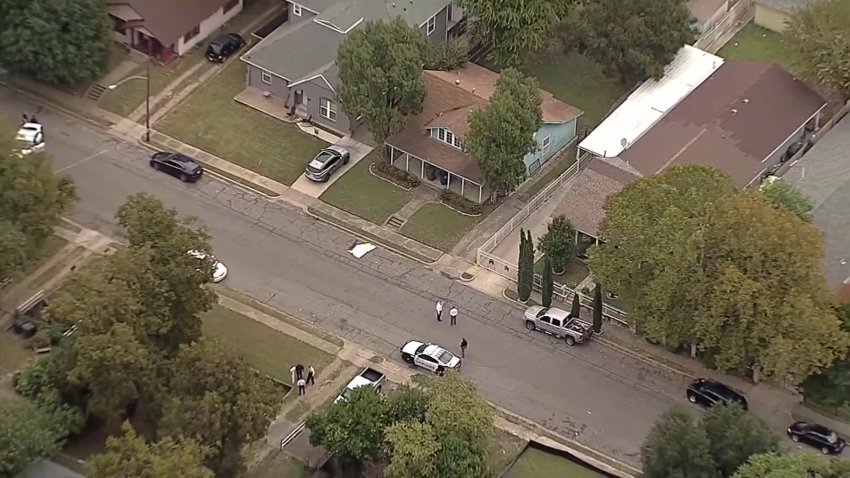 Jennifer Faith, the widow of James Faith Jr. who was shot and killed while on a walk in October of 2020, was arrested on a federal charge for Obstruction of Justice in relation to the murder investigation of her husband, according to the Dallas Police Department.

James Faith was shot multiple times and killed while walking his dog with his wife near their Oak Cliff home in Dallas just after 7:30 a.m. on Oct. 9, 2020.

Darrin Lopez, an ex-boyfriend of 48-year-old Jennifer Faith, faces a murder charge in the shooting death of 49-year-old James Faith. Lopez and Jennifer Faith dated in high school and college, according to an arrest warrant affidavit.

According to court documents, Lopez drove from Tennessee to Dallas to murder Faith Jr. The Dallas County court document says Lopez had a “five-year plan of how” he and Jennifer Faith “would be together.”

Officers transported Faith to Lew Sterrett jail where she will be held until she is moved to a Federal facility.