Joseph Backholm on Is the Equality Act Biden’s Dragonnade? Unity has been an early theme of President Biden’s term. However, one of his early legislative priorities is the Equality Act, one of the most divisive pieces of legislation ever seriously debated.

It’s inconsistent to call for unity while threatening the schools, businesses, and non-profit organizations of those you disagree with, but not unprecedented.

16th century France was divided between Protestant and Catholic factions. Theological disagreements between Catholics and Protestants now broached over beverages were then solved with swords.

But French King Henry IV united Catholic and Protestant factions to successfully repel a Spanish invasion. Having found peace abroad, he sought peace at home by issuing the Edict of Nantes in 1598, which granted the Protestant minorities the freedom to worship under certain conditions. Protestants were free to live and worship as their conscience dictated and Catholics were obligated to tolerate it. The Edict of Nantes was to remain in force forever or until religious agreement was reached. 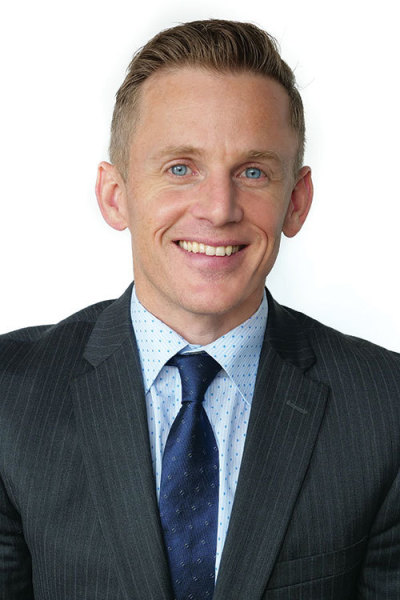