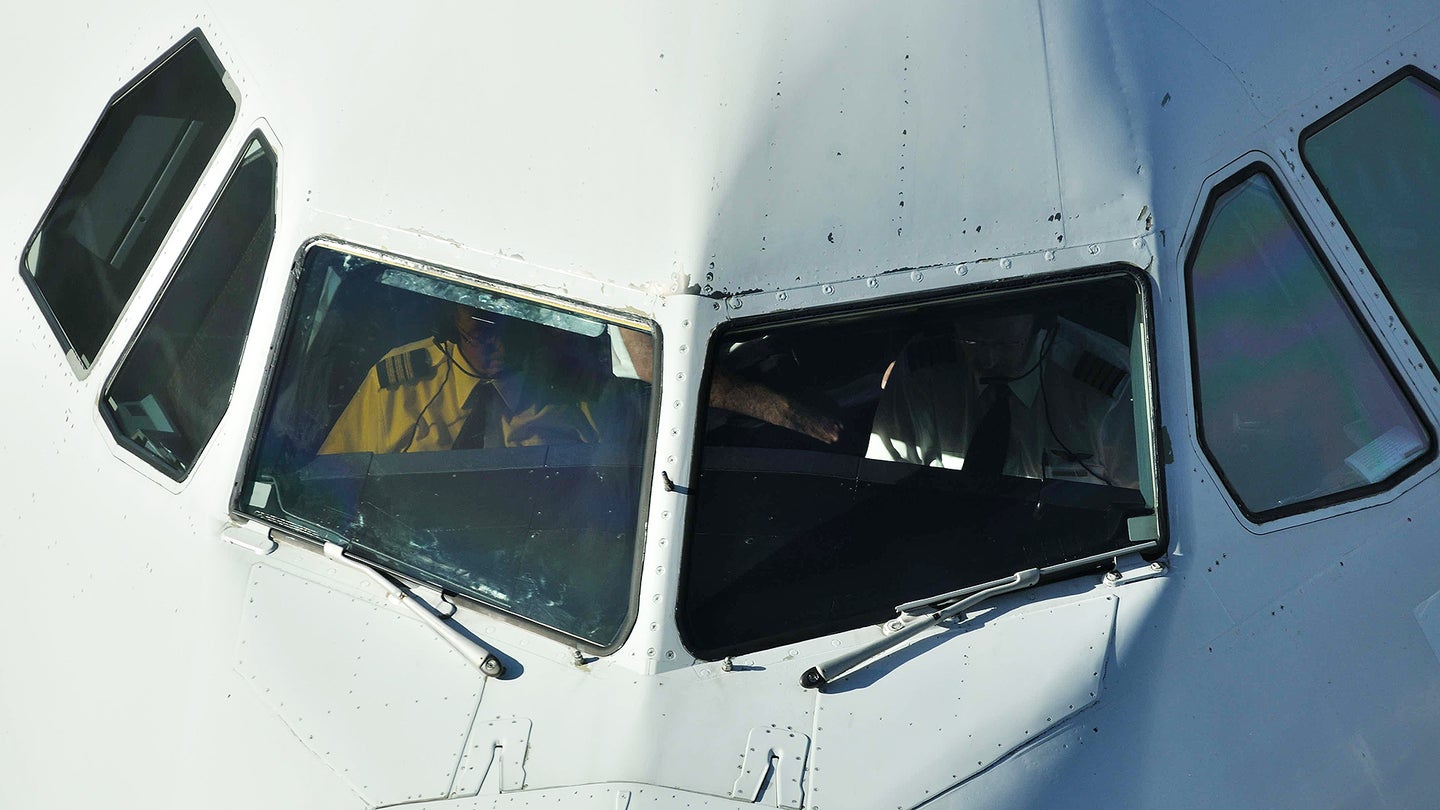 After nearly three days of waiting, and following American Airlines confirming the incident to The War Zone, we finally have received a statement from the Federal Aviation Administration (FAA) regarding the recent bizarre encounter between American Airlines Flight 2292 and an unidentified fast-moving cylindrical object over New Mexico.

The events occurred on the afternoon of February 21, in the remote northeastern corner of the state. The pilots on board the Airbus A320, which was heading from Cincinnati to Phoenix, came on the radio channel with the Albuquerque Air Route Traffic Control Center and stated: “Do you have any targets up here? We just had something go right over the top of us – I hate to say this but it looked like a long cylindrical object that almost looked like a cruise missile type of thing – moving really fast right over the top of us.”

The transmission was originally noticed and recorded by master radio interceptor Steve Douglass. We still do not have a recording of any possible reply from the air traffic controllers because Steve’s multiple scanner setup had another transmission that may have blotted out the response. Regardless, American Airlines told The War Zone that the transmission was indeed authentic and forward any further inquiries to the FBI. This was a clear indication that the incident was under serious investigation outside the purview of the FAA.

Now, the FAA has released a short statement, which reads:

A pilot reported seeing an object over New Mexico shortly after noon local time on Sunday, Feb. 21, 2021. FAA air traffic controllers did not see any object in the area on their radarscopes.

While very little detail is provided in this official message, we know now that this was not a case of mistaken identity with another normal aircraft that was operating in the vicinity of Flight 2292. There had been some speculation, and rightfully so, that what the pilots may have seen was a Learjet 60 that passed at an angle in front of and above Flight 2292 during this portion of its flight. One major issue with this theory was that this occurred about nine minutes before the radio call was supposedly made. In addition, the Learjet was traveling 5,000 feet above the Airbus and passed in front of it at an angle about eight miles in distance. This is not something out of the ordinary that the pilots should have reacted to in such a puzzled fashion.

There are other factors, as well, that made this theory unlikely to be true. You can see my Twitter responses to Mick West, who works to solve seemingly otherworldly events with real-world answers, especially in terms of classical UFO encounters, below: