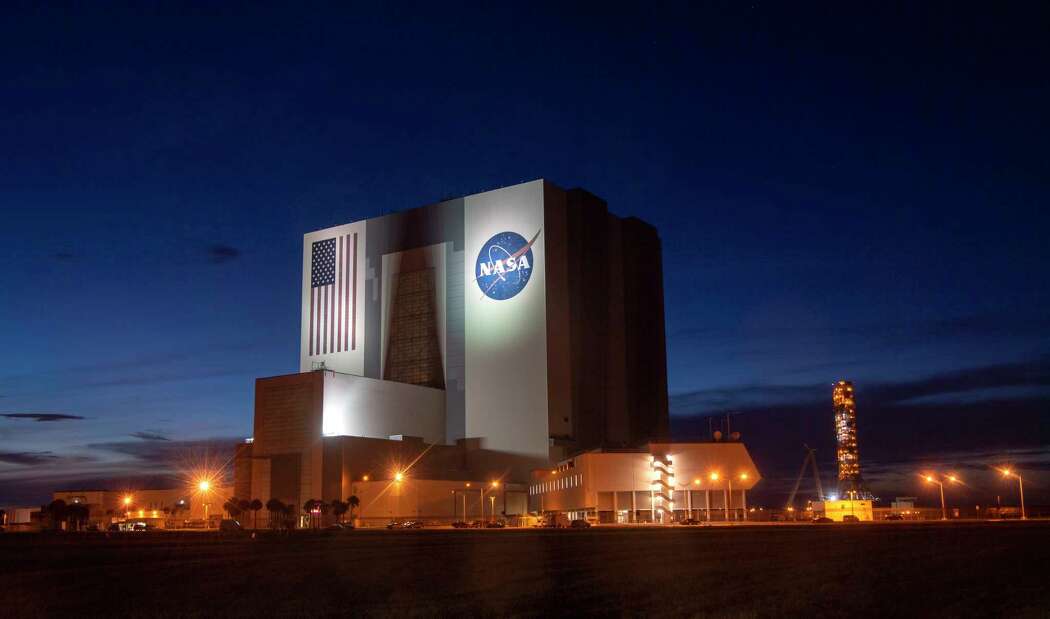 The four astronauts who will fly aboard a SpaceX mission by the end of the year will be a bunch of private citizens with no space experience. One’s a billionaire funding the mission; another a health care provider. The third will be selected at random through a sweepstakes, and the last seat will go to the winner of a competition.

In the new Space Age, you can buy a ticket to orbit – no need to have been a fighter pilot in the military or to compete against thousands of other overachievers for a coveted spot in NASA’s astronaut corps.

In fact, for this mission, the first comprised entirely of private citizens, NASA is little more than a bystander. It does not own or operate the rocket that will blast the astronauts into space or the capsule they will live in for the few days they are scheduled to circle the Earth every 90 minutes. NASA has no say in selecting the astronauts, and it will not train or outfit them – that will all be done by Elon Musk’s SpaceX.

The money to pay for the flight also will not come from NASA – or any other government account. The cost of the project is being born by a billionaire, Jared Isaacman, who has set it up as a fundraiser for St. Jude’s Research Hospital and a promotional device for his business, Shift4Shop, which helps businesses set up websites and process payments.

This is the new look of human space exploration as government’s long-held monopoly on space travel continues to erode, redefining not only who owns the vehicles that carry people to space, but also the very nature of what an astronaut is and who gets to be one.

And it comes as NASA confronts some of the largest changes it has faced since it was founded in 1958 when the United States’ world standing was challenged by the Soviet Union’s surprise launch of the first Sputnik into orbit. Now it is NASA’s unrivaled primacy in human spaceflight that is under challenge.

Thanks to NASA’s investments and guidance, the private space sector has grown tremendously – no entity more than SpaceX, which according to CNBC is now worth $74 billion. The commercial space industry is taking on ever more roles and responsibilities – flying not just cargo and supplies to the International Space Station, but even NASA’s astronauts there. The private sector will launch some of the major components of the space station NASA wants to build in orbit around the moon, and private companies are developing the spacecraft that will fly astronauts to and from the lunar surface.

Space enthusiasts, including NASA, see enormous benefit in the shift – a new era of space exploration that will usher in a more capable and efficient space industry. But the changing dynamic also has left NASA, which for decades has set the pace for the American space project, with an uncertain role, a development NASA’s Safety Aerospace Safety Advisory Panel warns could have consequences for years to come.

The growth of companies like SpaceX has “tremendous upside potential – and are accompanied by equally tremendous challenges for managing the risk of human space exploration,” it said in its annual report, released last month. “NASA leadership in human space exploration is still preeminent, but the agency’s role is evolving with critical implications for how risk and safety will be managed.”

So far, NASA has done well “as it shifts from principally executing its programs and missions to commercially acquiring significant key elements and services,” it said. But as the agency continues to evolve “NASA must make some strategically critical decisions, based on deliberate and thorough consideration, that are necessary because of their momentous consequences for the future of human space exploration and, in particular, for the management of the attendant risks.”