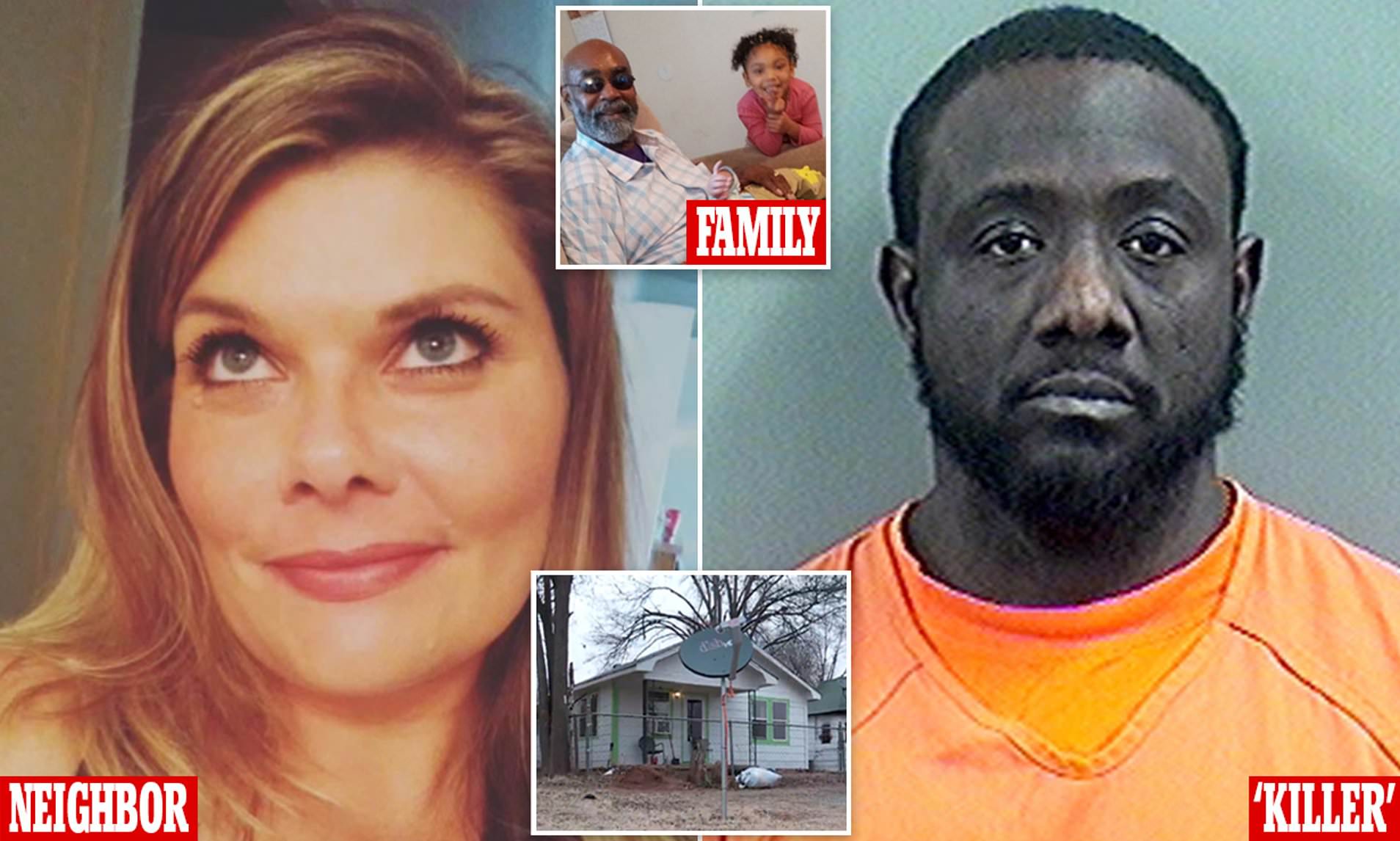 CHICKASHA — A triple murder suspect has confessed, saying he killed a neighbor first and cut her heart out to eat at home, the OSBI reported.

“He took the heart back to 214 West Minnesota, Chickasha,” an agent with the Oklahoma State Bureau of Investigation told a judge in a request for a search warrant.

“He cooked the heart with potatoes to feed to his family to release the demons,” the agent wrote.

Lawrence Paul Anderson is accused of killing the neighbor at her home and then going to his home and killing his uncle and a 4-year-old girl on Feb. 9.

He also is accused of stabbing his aunt. She survived.

The case already has sparked outrage because the repeat felon had been released early from prison in January. He had been sentenced in 2017 to serve 20 years behind bars but got out after Gov. Kevin Stitt commuted his time.

The governor commuted the sentence to nine years at the recommendation of the Oklahoma Pardon and Parole Board. Anderson served a little more than three years. He had been staying with his uncle, Leon Pye, and aunt, Delsie Pye, since his release.