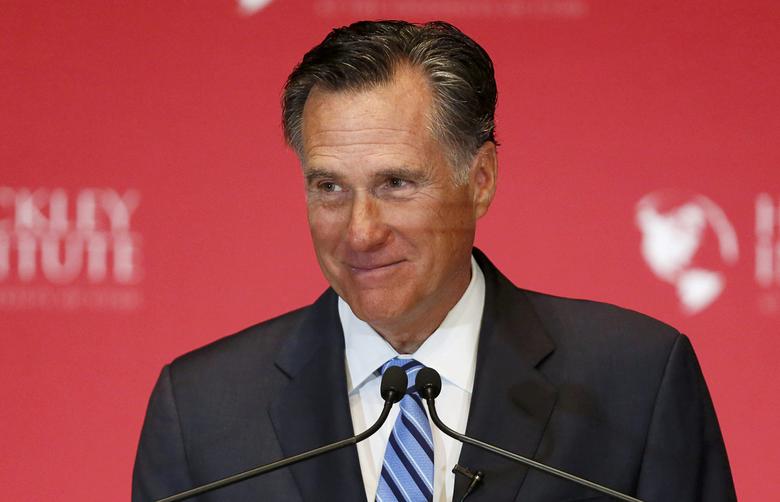 Take it from his worst enemy: ex-President Trump is the favorite in 2024.

Sen. Mitt Romney (R-Utah) predicts the Republican presidential nomination is Trump’s for the taking if decides to run.

“I don’t know if he’ll run in 2024 or not. But if he does, I’m pretty sure he will win the nomination,” Romney told the New York Times’ DealBook on Tuesday.

The staunch Trump critic, who voted twice to impeach him, argued that one just has to look at the polls to know who’s the White House favorite.

“Among the names being floated as potential contenders in 2024, if you put President Trump in there among Republicans, he wins in a landslide,” Romney said.

Despite his prediction, Romney made no secret of his opposition to another Trump term in office. He called his fellow conservative critics of Trump a “tiny” faction in the GOP.

“I haven’t voted for [Trump] in the past and I would probably be getting behind somebody who I thought more represented the tiny wing of the Republican Party that I represent,” he said.