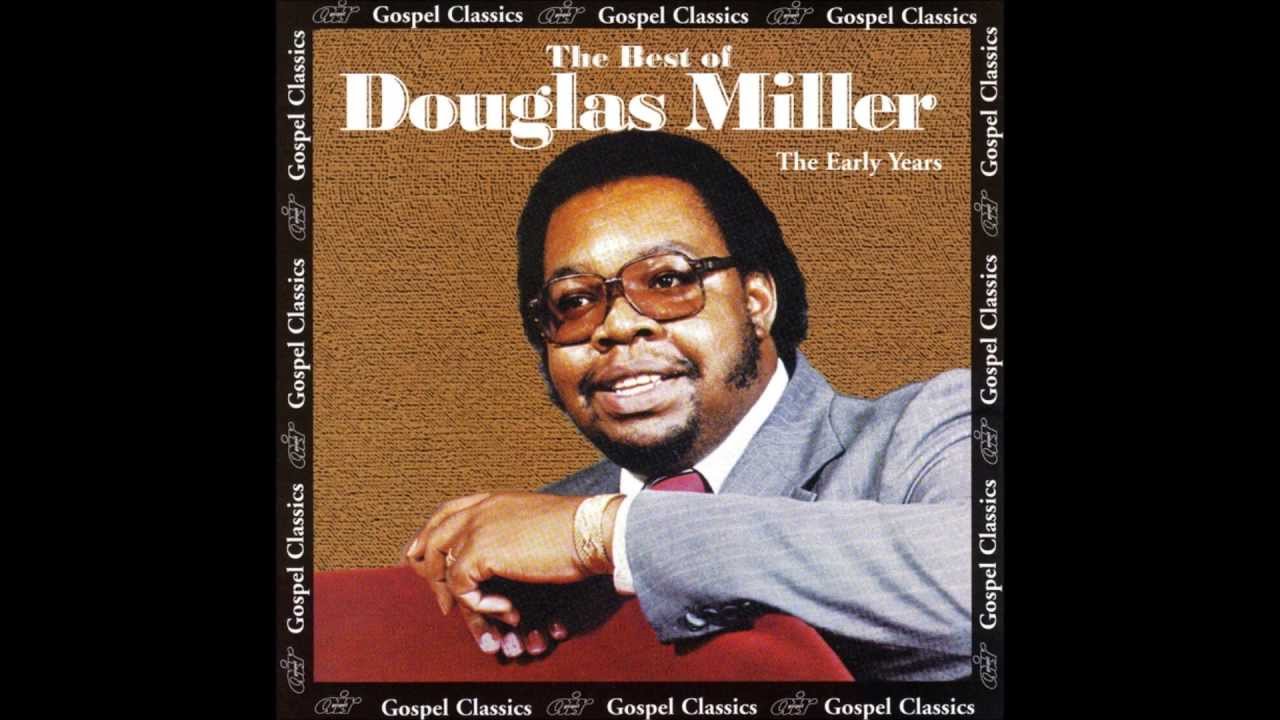 The Journal of Gospel Music was saddened to hear of the passing of Dr. Douglas Miller, a choir director, singer, songwriter, and contributor to the International Music Department of the Church of God in Christ.

The following is a brief bio I wrote for the Malaco Music Group website:

Dr. Douglas Lee Miller was born on New Year’s Eve, 1949, in Johnstown, Pennsylvania. His mother, Sister Naomi Miller, was active in the local First Born Church of the Living God, pastored by Bishop Joseph McGauley. It was at this church that young Douglas, without any formal keyboard training whatsoever, began accompanying its various singing groups on piano. He also sang and directed the church’s youth choir. Soon churches throughout the area were calling for this wunderkind to appear at their services.

Miller moved to Akron, Ohio, with his godparents, Deacon Lawrence and Donna Hill, and attended the Prayer Tower Church of God in Christ (COGIC). Once again, his talent could not be held within the confines of one church. He began receiving invitations to accompany evangelists who visited Prayer Tower, such as Sister Goldia Haynes, a national recording artist who hailed from East St. Louis, Illinois.

In 1970, while attending the University of Akron, Miller met gospel music icon Mattie Moss Clark, who presented him at COGIC’s Midnight Musicals. He impressed listeners with his muscular baritone delivery, and began assuming significant positions, such as national minister of music for the First Born Church of The Living God as well as organist and soloist for the COGIC J.O. Patterson Crusades. Miller’s first appearance on vinyl was in 1976, when he sang “The Just Shall Live by Faith,” recorded with the COGIC International Mass Choir at the denomination’s UNAC Convention in Los Angeles.