Here we go: Inside the Dangerous World of Backstreet Castrators, Cutters and Eunuch-Makers 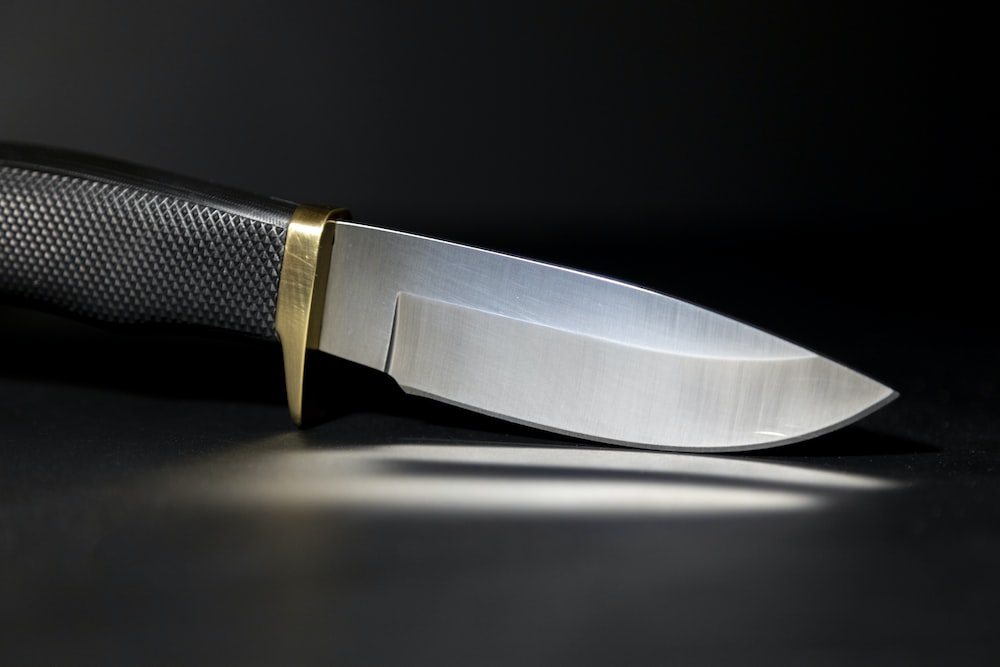 In 2018, William, a thoughtful, handsome guy in his late twenties with an eye for design and architecture, took a train up from his home in Baltimore to New York to meet a man he’d been chatting with online for a few months. They had dinner, checked into a hotel near Times Square with a nice view of the Hudson River, and got all showered up and clean. Then, the man placed a restrictive band around William’s genitals and injected them with lidocaine. Once William was fully numb, the man sliced open his scrotum, cut off one of his testicles, and cauterized the testicular artery. He would have cut out William’s remaining testicle as well, but his cauterizing tool died. So, he sutured William up instead.

This is not a horror story of an internet date gone Lifetime original movie-level wrong. The man William met was a cutter, someone who does underground surgeries on people who want to modify or remove part or all of their genitals. He had, to William’s knowledge, cut off over a dozen men’s testicles by that point, with few if any complications. William, who learned at 17 that he was born with XXY chromosomes and has intersex characteristics, identifies as a gender neutrois male, a non-binary identity, and uses he/him pronouns. He wanted this cutter to help him start a physical transition to align his body with this identity, a process he hopes will eventually leave him with a fully smooth groin.

Cutters have made sensationalist headlines on and off over the last 20 years, usually when people who sought them out turn up bloody in emergency rooms and lead authorities back to the sites of their underground operations. Just a couple of months ago, police in rural Oklahoma arrested two men for allegedly performing surgery without a license on a 28-year-old who nearly bled out during a testicle removal in their remote cabin. These stories are often chock-full of sensationalist details of alleged sadomasochist torture, jars of preserved gonads, and cannibalistic inclinations. They paint cutters as splatter movie villains—as rare psychopaths preying on vulnerable youths.

But the world of cutters, and the people who seek them out, is far more expansive and complex than that image lets on. If you know where to look—on a few select castration-focused forums like Eunuch Maker, and within some private encrypted messaging channels, for example—you can find a fair number of cutters active across the globe. Based on his own hunt for a cutter, William estimates “that there are at least a few in each state” in the U.S. alone. Many appear to fly under the radar of law enforcement officials in part because a fair number of their operations are at least successful enough to avoid the sorts of shitshows that make the news, and in part because when things do go wrong their clients make up cover stories for their injuries.

Some even continue to patronize cutters after mishaps—like William. His scrotum became infected after his hotel surgery, landing him in an emergency room on antibiotics. Yet within a matter of weeks, he went back to the same cutter to try to get his remaining testicle removed.