CeCe Winans: This Is How God Led My Husband and Me to Plant a Church 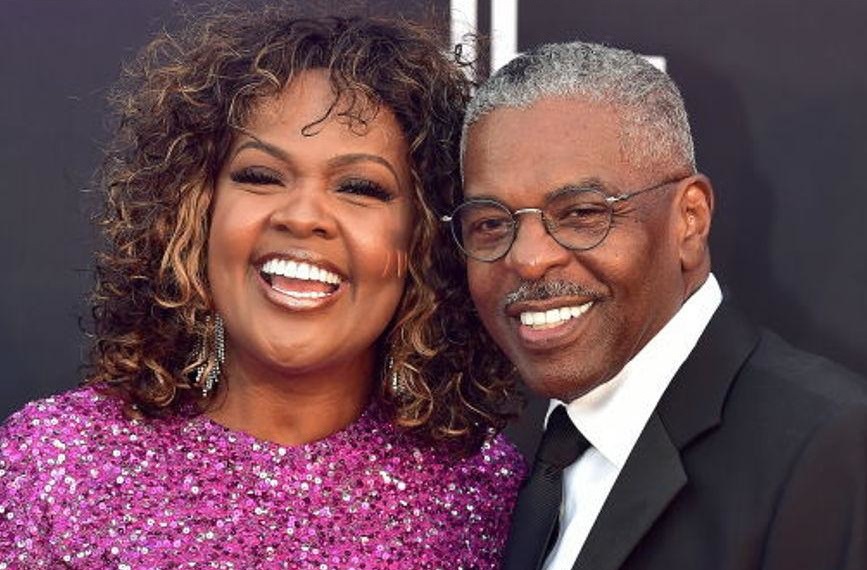 ChurchLeaders · CeCe Winans: This Is How God Led Me and My Husband to Plant a Church

CeCe Winans is a gospel singer who has won numerous awards, including 12 Grammy awards, 20 Dove awards, and seven Stellar awards. She has won multiple NAACP Image awards, Soul Train awards, and Essence awards and has sold 17 million records worldwide. CeCe has also been inducted into the Gospel Music Hall of Fame, the Hollywood Walk of Fame, and the National Music City Walk of Fame. What some might not know, however, is that CeCe and her husband, Alvin Love II, followed God’s call later in life to become church planters and pastors. They co-founded Nashville Life Church in Nashville, Tenn., where their son Alvin Love III now serves as lead pastor and their daughter Ashley serves on staff.

Other Ways to Listen to this Podcast with CeCe Winans

-How did you get started in music?

-What does Black history mean to you when it comes to music?

-What led you and your husband to start a church?

-What has been the most surprising thing to you about pastoral ministry?

“Growing up we could only listen to gospel music. We couldn’t listen to anything else in our home.”

“Young people need things to grab hold to, they need something that excites them so that they can really embrace something that will establish God’s faith and his love in them.”

“We got a word from the Lord that he wanted us to pastor, and we were like, ‘That could not be the Lord. What is that?’ And then we just started getting prophecies everywhere we went.”

“God came through and people were filled with the Holy Spirit, they got breakthrough from addictions and and we’re seeing our son up here and he’s like leading the charge, and we’re like, ‘God, what are you doing?’  and it was through that the Lord told my husband, ‘This is the church. Start this church.’”

“We started much older than a lot of pastors start.”

“It’s just been amazing, the help of other pastors, seasoned pastors who helped us to shepherd God’s people in a way that would bring glory and honor to him and that would bring health and healing to his people.”