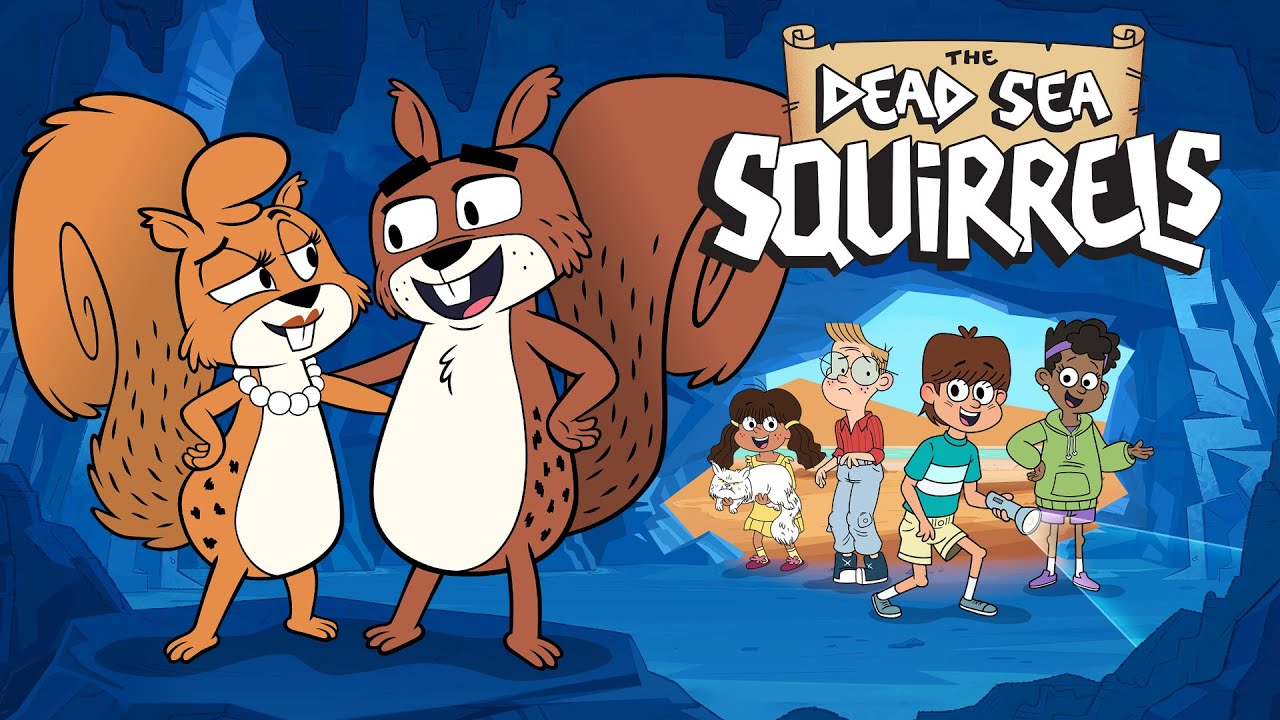 After hours of exploring a cave in the Middle East with few findings, Justin Kessler’s alarm sounded. He and his lifelong best friend, 10-year-old Michael Gomez, had joined Michael’s father, a university professor, for a summer archaeological dig at the Dead Sea.

And now came the annoying reminder: Dr. Gomez expected them for dinner.

Something caught young Gomez’s eye, but not before a nasty fall face-first into the wall of the cave. There, the duo found a pair of 2,000-year-old dehydrated squirrels—a discovery that would change their lives forever.

Excited to show their Tennessee classmates their smuggled souvenirs from the dig, the boys failed to realize the source of wisdom these “Dead Sea squirrels” would become in learning about the life and lessons of Jesus.

This is the premise of a new series from VeggieTales co-creator Mike Nawrocki.

Originally written as a children’s book series, Nawrocki’s creation has come to life as an animated TV series through his partnership with former Disney animator Tom Bancroft and producer Steve Taylor.

Parents will love how the Bible-based stories give children a fun look into Jesus’ life. And the antics that the “Dead Sea Squirrels” Merle and Pearl bring to their modern-day adventures will bring laughter and joy to everyone.