Coldest Outbreak in Over 30 Years Smashes Records in Southern Plains; Some Relief By Next Week 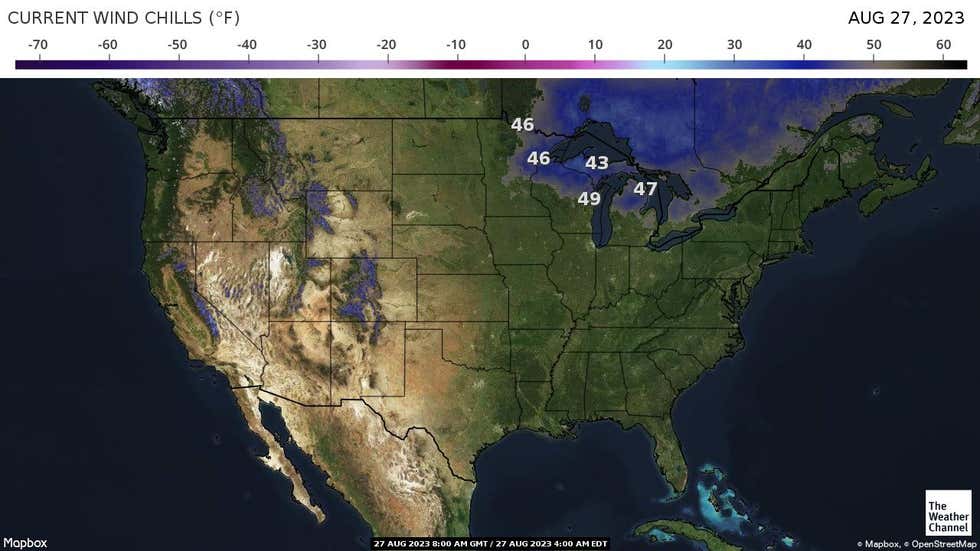 A prolonged arctic outbreak that is smashing records in the Plains and Midwest may linger into much of the rest of this week before finally easing this weekend into early next week.

This cold saga kicked into gear in the Plains and Midwest during February’s first weekend and has now intensified and grown more expansive across the central U.S. in the past few days.

The cold has taken its toll in Texas, where blackouts have left million of homes and businesses without electricity.

Here are some of the preliminary notables from this cold blast.

-Dallas-Fort Worth dropped to minus 1 degree. That’s the coldest temperature there since it hit minus 1 in December 1989. It’s only 7 degrees shy of the all-time record low of minus 8 degrees set in 1899.

-Oklahoma City recorded its second-coldest temperature on record with a low of minus 14 degrees. Only a minus 17 degree reading in 1899 is colder in the city’s weather records.

-Lawton, Oklahoma, set a new all-time record low of minus 12 degrees. Records in the city date back to 1912.

-Fayetteville, Arkansas, set a new all-time record low of minus 20 degrees. Records there date to 1905.

-Tulsa, Oklahoma, dropped to minus 13 degrees. That matches the coldest reading there since it hit that mark in 1918.

-Shreveport, Louisiana, had its coldest morning since 1930 with a low of 1 degree above zero.