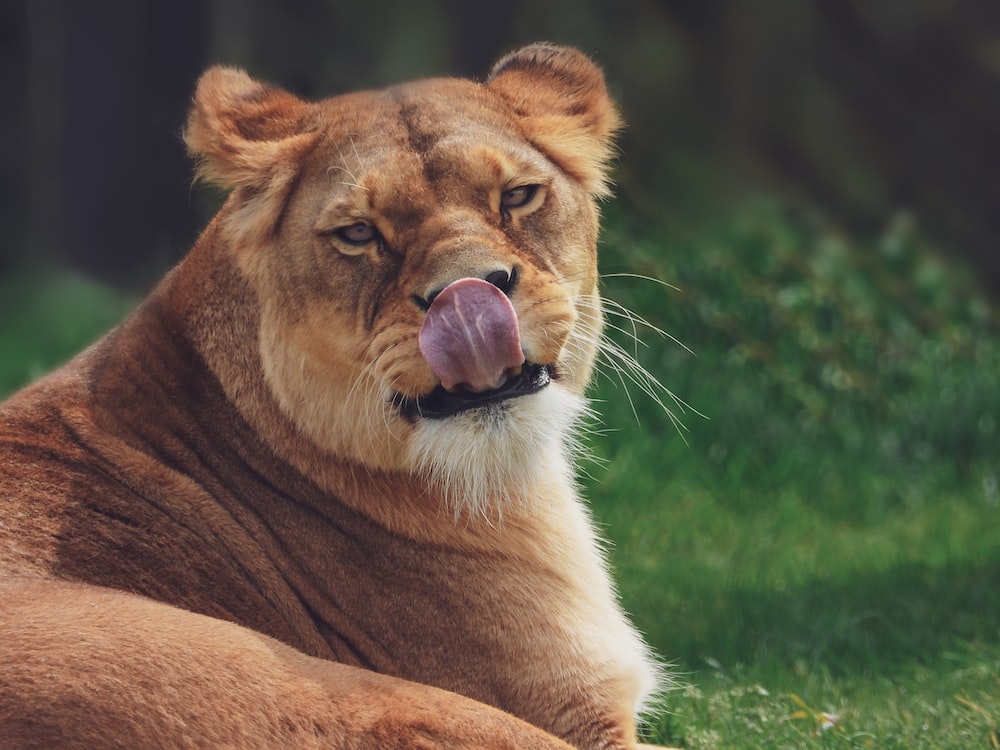 I had never heard the term until I became a pastor.

While I was serving as a pastor at a church, a search committee representative from another church called me. She wanted to know if I would prayerfully consider coming to her church.

Immediately after the call, I got on the phone with a friend who served as pastor at another church in the same town. What did he know about the other church in his town? His words were, at least at the time, strange and enigmatic to me.

“Don’t even consider it. That is a preacher eater church.”

I would soon learn what he meant. A preacher eater church has a series of short-term pastors, and those departing pastors have few positive words to say about them. As my pastor friend noted, “That church will eat you alive.”

Over the past three decades, I have learned much about preacher eater churches. Most of the time, they can be described with six main traits: