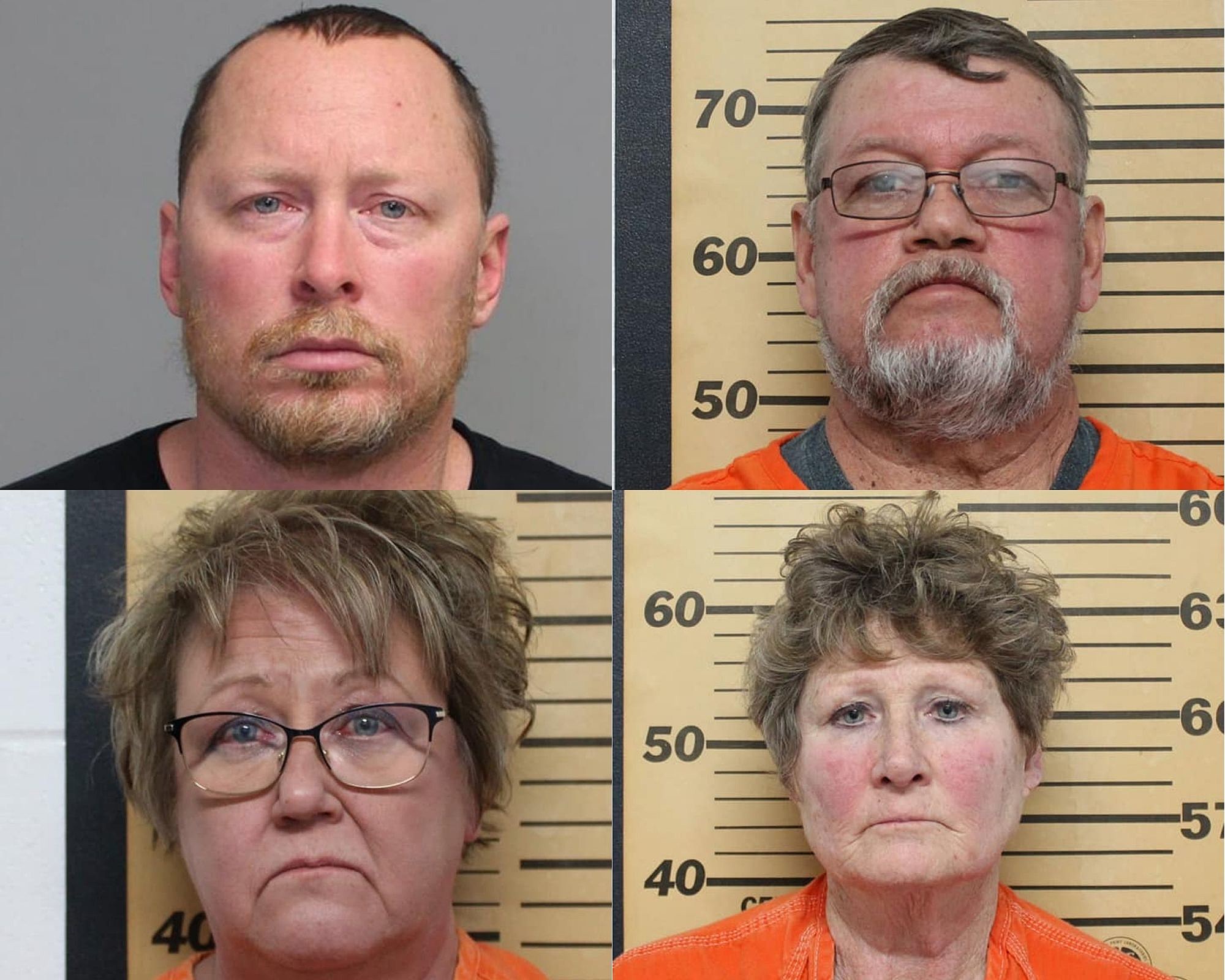 The mayor, police chief, city clerk and a former city clerk of a town in Iowa have all been charged following a multi-year investigation that accuses them of misappropriating city funds, producing fraudulent public records, using a TASER on a civilian in exchange for cash and concealing embezzlement.

The Iowa Attorney General’s Office filed charges on Feb. 11, against the current and former public officials of the city of Armstrong, Iowa, located in Emmet County close to the Minnesota border, according to a statement released by the Emmet County Sheriff’s Office.