Kyle Borg on the ‘iGeneration’ and iDentity 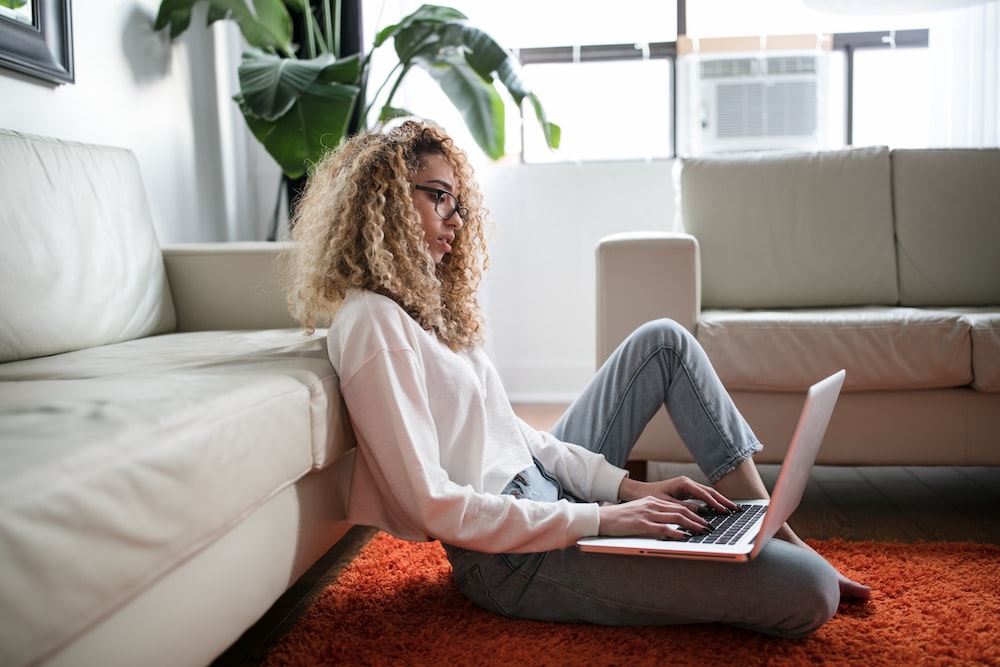 My childhood was filled with significant and meaningful relationships that were important to my development. Like many kids my age I had normal community interactions at home, school, sports, and church. Whether it was through reinforcement, discipline, risk, or even peer pressure, each of these relationships contributed in small or big ways to helping me understand me. They helped to shape and fashion my identity.

That’s part of what it means to be human. We were created into relationship — not only with God but with one another. In his book The Image of God, Anthony Hoekema helpfully wrote: “Men and women cannot attain to true humanity in isolation; they need the fellowship and stimulation of others. We are social beings […] Man cannot be truly human apart from others.”

The example of Victor of Aveyron — the French “Wild Child” — illustrates this perfectly. Victor was a feral child who was discovered in a forest around the age of twelve. It’s believed he had been abandoned by his parents at a very early age, and he likely lived in solitude for almost seven years. His extraordinary behavior resembled a wild animal far more than a man, and he made little developmental progress after his discovery. Victor became a fascinating example of the effects of social isolation. Citing his story Hoekema added: “It would appear that apart from contact and fellowship with other human beings a person cannot develop into normal manhood or womanhood.”

It’s this observation — from both the Bible and nature — that should sound the alarm about the influence of social media. The statistics are actually mind-boggling. Young people aged 8 to 12 spend an average of six hours a day on technology, and teenagers aged 13 to 18 spend an average of nine hours a day streaming videos, looking at pictures, listening to music, and playing games. That’s more social time in a given day than is spent with parents, peers, or sports teams.

Yes, adults use social media too. Nearly 70% of adults in the United States have a social media account. But there’s an important difference. Adults use social media to putz around about fairly meaningless and inconsequential things. That’s not how the iGeneration uses it. Like the isolated forest that shaped Victor’s lonely identity, social media has become the dominant force behind the younger generation’s development of identity.

That’s probably hard for a lot of adults to understand. Even as a Millennial who had ICQ and MSN Messenger, most of my generation’s development was spent without social media – including our pivotal adolescent years. While technology dependence and addiction is likely a problem for adults, there was a time when we learned about ourselves without the use of social media. However, the iGeneration is using it to shape and form their identity.

This is the concern that Abigail Shrier raises in her book Irreversible Damage: The Transgender Craze Seducing Our Daughters. To be clear, Shrier isn’t writing from a conservative Christian perspective. She writes as one supportive of the LGBTQ+ community who is, nevertheless, concerned about transgender affirmation that has a choke hold on society. In a large part she credits the modern gender dysphoria phenomenon with the identity shaping power of social media: “For up to nine hours a day, today’s teens slip down a customized internet oubliette, alone. They browse glamorous pages that offer airbrushed takes on the lives of friends and celebrities and internet influencers. They tunnel into YouTube, TikTok, Instagram, Reddit, and Tumblr, imbibing life advice from the denizens that wait them.” She goes on to make the point that prolonged social media immersion is changing our children.