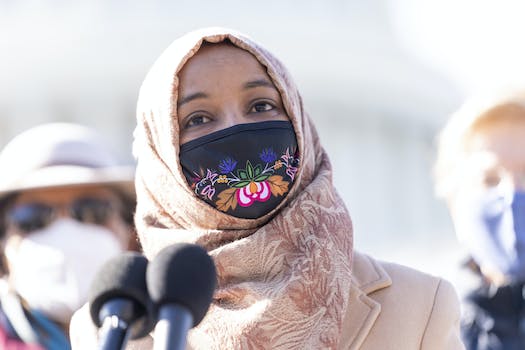 U.S. Rep. Ilhan Omar is rising on the House Foreign Affairs Committee as she steps into the role of vice chairwoman of the subcommittee with jurisdiction over Africa and global human rights issues.

Omar’s office said her new position was being announced Thursday in Washington. The panel’s full name is the Subcommittee on Africa, Global Health, Global Human Rights and International Organizations.

“Upholding basic human rights around the world is a core priority for me and the Fifth District of Minnesota,” Omar, a Democrat, said in a prepared statement. “As someone who represents a large African diaspora community and is the first African-born immigrant to serve in Congress, I am particularly excited to play a leadership role in overseeing our international aid and foreign policy on the continent.”

The Twin Cities boasts the largest Somali community in the U.S. Omar was born in Somalia but her family left amid civil war when she was a child.

Since joining Congress in 2019, Omar has sought to bring her unique background to bear on foreign policy legislation and advocacy of global human rights. She has called for an overhaul of the U.S. approach to foreign policy in a way that puts more importance on how it affects countries around the world.

In her new role, Omar said she’s particularly interested “in overseeing our international aid and foreign policy” in Africa. “Amidst a global pandemic that has devastated people’s livelihoods everywhere, it is important to make sure that the most vulnerable in Minnesota and around the world are getting access to much-needed aid and medicine.”