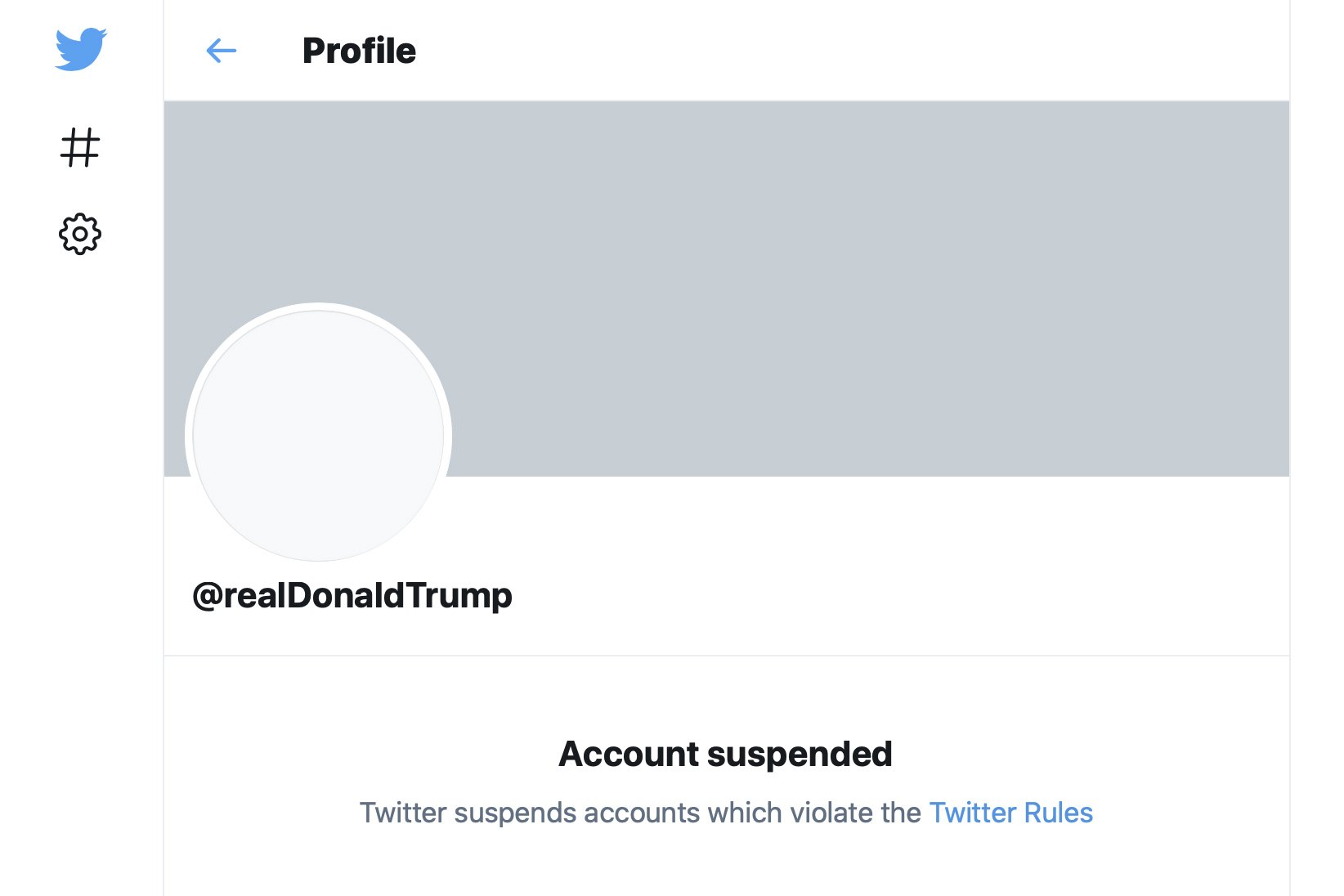 Not long ago, Donald Trump could send tremors around the globe with a single tweet.

Now banned from Twitter, Facebook and Google’s YouTube, the megaphones that helped elect him and broadcast his every thought and whim during his presidency, Trump has been off social media for weeks, despite his promise: “We will not be SILENCED!”

Gab, a conservative friendly social network, says it’s keeping @realdonaldtrump warm for him. The former president does not use Gab. Some news outlets incorrectly reported that Trump had broken his social media silence by posting on Gab last week.

“@realdonaldtrump is and always has been a mirror archive of POTUS’ tweets and statements that we’ve run for years. We’ve always been transparent about this and would obviously let people know if the President starts using it,” CEO Andrew Torba said in a post on Gab.

Last year, Parler offered the Trump Organization 40% of the company in exchange for then-President Trump to make it his primary platform, BuzzFeed reported.

Ousted Parler CEO John Matze told USA TODAY last week that he was not involved in the talks.