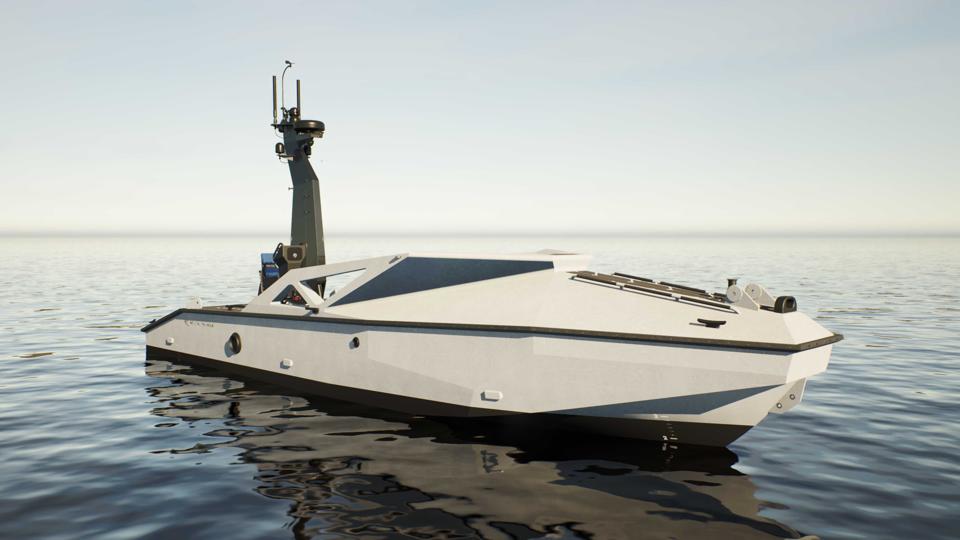 Last week Louisiana-based shipbuilder Metal Shark announced that the U.S. Marine Corps had selected them to develop a Long Range Unmanned Surface Vessel (LRUSV), an 11-meter robot boat capable of operating autonomously and launching loitering munitions to attack targets at sea and on land. The unmanned boat is just the latest of a series of new platforms for launching drone swarms.

“This tiered, scalable weapons system will provide the ability to accurately track and destroy targets at range throughout the battlespace,” according to Metal Shark’s press release.

Loitering munitions, otherwise known as kamikaze drones, differ from other weapons in being relatively slow but able to patrol an area for a prolonged period looking for targets before identifying, selecting and attacking them.

The LRUSV is much smaller than the flagship Sea Hunter unmanned experimental vessel and the Navy’s Overlord robot transport but shares many of their goals. Like them, the LRUSV is supposed to travel the sea lanes without direct human supervision, sailing safely with other vessels. Unlike them it will “collaboratively interact with other vessels as a cluster,” suggesting that numbers of LRUSV would be deployed together. Such a cluster could unleash a swarm of dozens, hundreds or even thousands of small drones to overwhelm a target. (And while they might not be able to sink a warship, knocking out radar and defensive systems would leave it an easy target for other weapons).