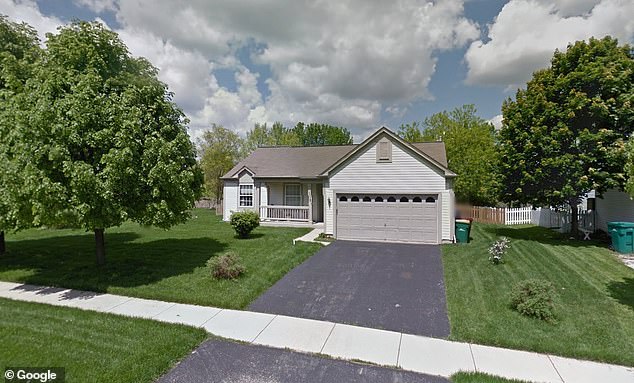 An Illinois father stabbed his nine-year-old daughter to death and then took his own life in an apparent murder-suicide that occurred while the girl was spending the night at his home, police said.

Officers with the Lake Villa Police Department arrived at a residence in the 100 Briar Ridge Lane at 2.15pm on Thursday to perform a welfare check and found the 36-year-old man and his daughter dead.

A preliminary investigation has determined that the child’s mother and father live separately but share custody of the girl.