Book Review: ‘Reimagining Apologetics: The Beauty of Faith in a Secular Age’ by Justin Ariel Bailey 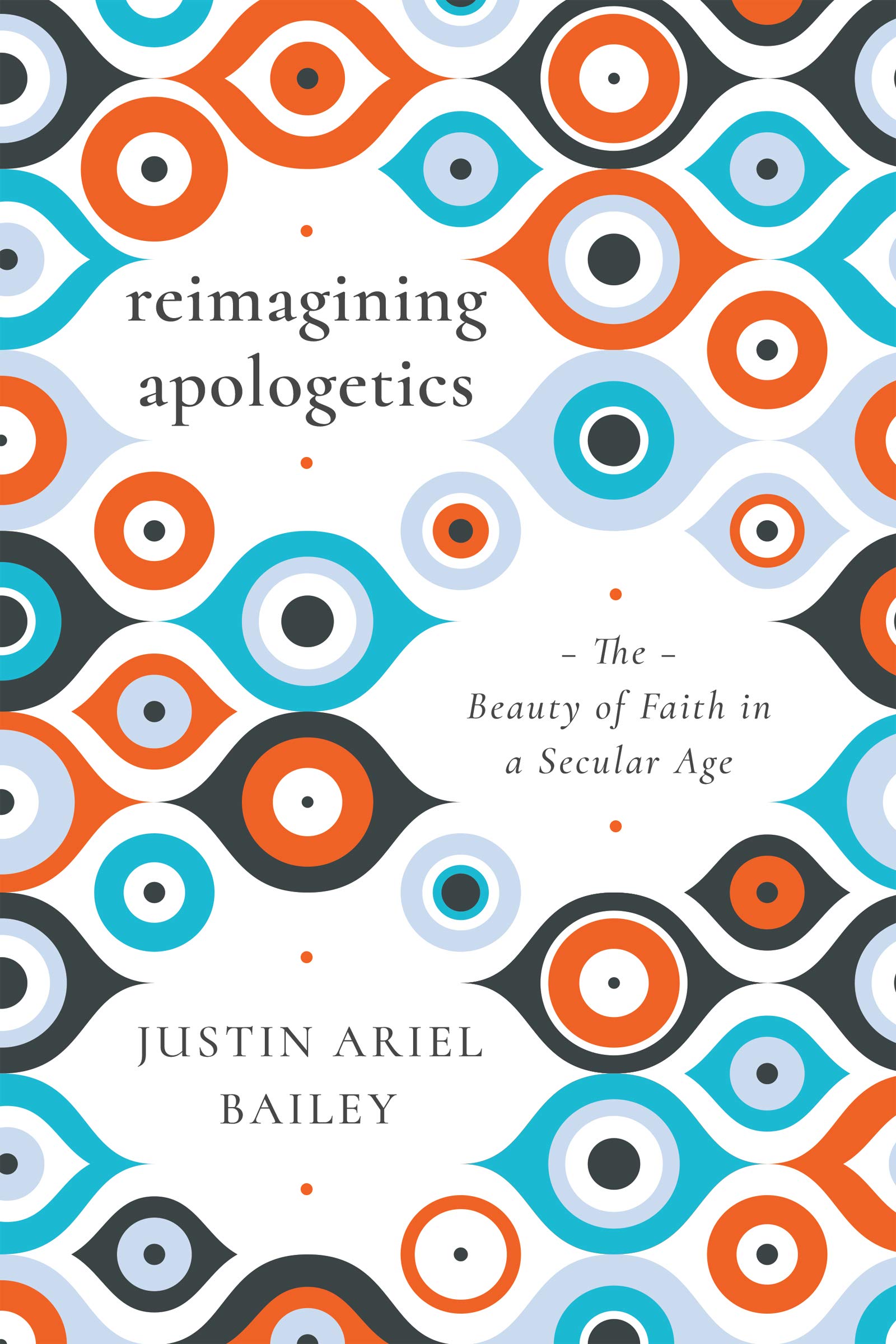 Justin Bailey’s Reimagining Apologetics: The Beauty of Faith in a Secular Age highlights a problem that plagues certain forms of Christian persuasion: the failure to take imagination seriously. For some Christians, apologetics is a matter of dry-as-the-desert technical arguments—or of intellectually arm-wrestling non-Christians into submission. Add an evangelical ethos hopelessly enamored with perpetual culture-warring, and you have a profound problem in much current Christian witness.

Bailey begins by noting that, according to philosopher Charles Taylor, we live in a world (a “social imaginary”) where everyone assumes that ultimate answers lie within. We follow what resonates with our inner life. Therefore, the wise apologist who wants to reach a non-Christian engages not with what is (externally, objectively) true, but with what (internally, subjectively) moves him or her emotionally and aesthetically. Not truth, but beauty. Not rationality, but authenticity. The key lies with the imagination. We must provide space, Bailey writes, for non-Christians to “feel their way into faith.”

After providing a brief philosophy and theology of the imagination, Bailey turns to novelists Marilynne Robinson (of Gilead fame) and George MacDonald (who inspired C. S. Lewis) as models of what such engagement would look like. They created imaginary worlds that allowed non-Christians to see through the eyes of faith. He then applies his findings to apologetical method based on a threefold model of the imagination: sensing, seeing, and shaping. Sensing prioritizes the aesthetics of belief, emphasizing what non-Christians would find beautiful and believable. Seeing invites them to try on a Christian vision—a larger, “thicker” view of reality. Shaping invites them to a “poetic participation” that encourages them to situate their own life-projects within God’s redemption project. By suspending the question of truth to pursue beauty and imaginative resonance, Bailey argues, apologetics will appeal to those alienated from God but seeking authenticity.

This is a sharply written, well-researched proposal for a new way of doing apologetics. Those who haven’t studied apologetics may find it slow going in places, but don’t let that deter you. Bailey provides plenty of vivid illustrations and examples. And, in the main, his point is correct. Many conservative Christians, and apologists in particular, have been culturally tone-deaf and have made themselves (ourselves) an obnoxious presence that few non-Christians are interested in engaging. But Bailey’s book is part of a growing movement, in apologetics, that emphasizes beauty and imaginative resonance. Sound missiology seeks to contextualize the gospel in ways that make sense to a particular people group. In this case, the target group is those of our own culture alienated from Jesus.

That said, I do have concerns. There is always the risk that contextualization will lead to a compromised message—a gospel “gone native,” paganized in translation. Bailey is well aware of these risks, but I am concerned he never fully reckons with the risks of contextualizing the gospel to the particular social imaginary that prevails in today’s Western world. Authenticity necessarily places the self first and foremost, judging all beliefs and lifestyles by the standard of “What feels right for me?” As Bailey writes, we all must take “authentic ownership of our lives,” and the job of apologetics is to help create capacious (a favorite word of his) spaces in which non-Christians can create something attuned to the beauty that God has created, in which God is somehow present, beckoning them forward.