John Kerry took private jet to Iceland for environmental award, called it ‘only choice for somebody like me’ 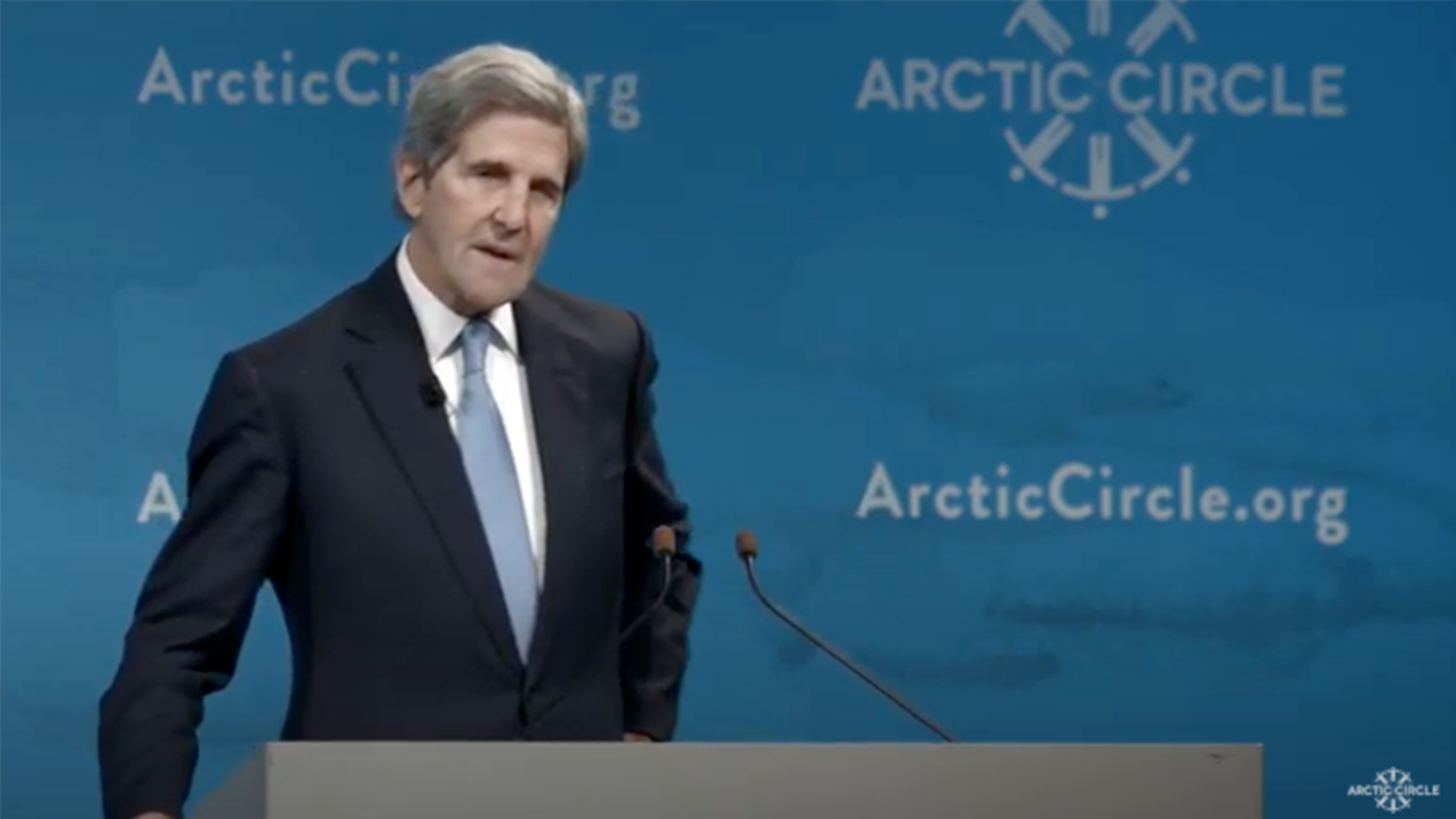 Kerry defended his high-pollution ride at the time, calling it “the only choice for somebody like me who is traveling the world to win this battle” in an interview obtained by Fox News. The incident had not been previously reported in the American press.

Kerry received the award, which took the form of an iceberg sculpture, for being “a consistent voice pressuring the American authorities to commit to tackle environmental matters,” the outlet noted.

Icelandic reporter Jóhann Bjarni Kolbeinsson confronted Kerry at the event over his choice of transportation, asking: “I understand that you came here with a private jet. Is that an environmental way to travel?”