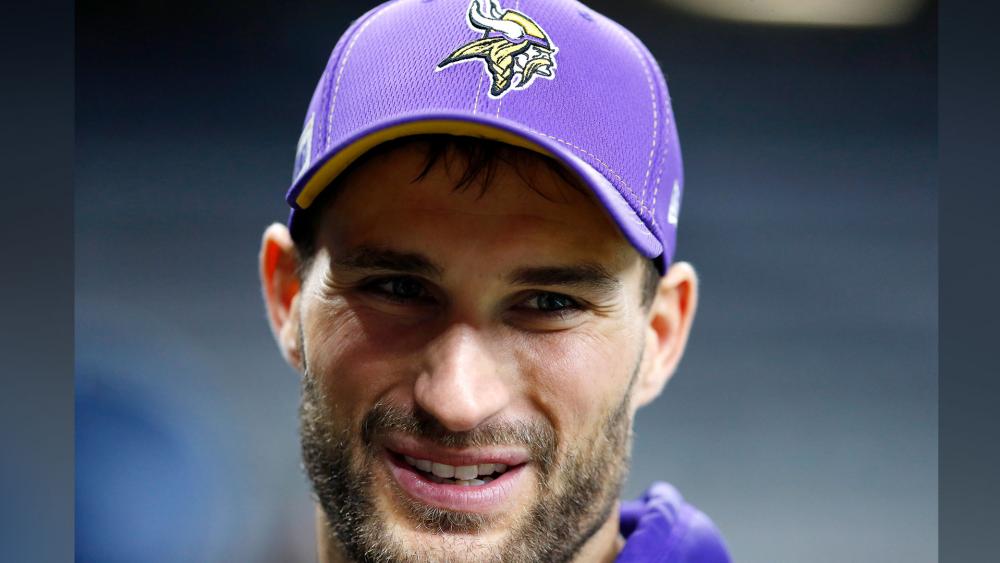 As Americans prepare to watch the 55th Super Bowl this Sunday, many are unaware that large sporting events tend to promote criminal activities like human trafficking and sex trafficking.

That’s why Minnesota Vikings star quarterback Kirk Cousins is trying to raise awareness and end human trafficking by encouraging everyone to join the International Justice Mission (IJM) – a global organization that works to end violence against people living in poverty.

In an Instagram video, Cousins asked people to join “Team Freedom” and do their part to stop human trafficking. Cousins, along with other NFL players such as New England Patriots’ Jason and Devin McCourtys and Philadelphia Eagles’ Zack Ertz, are collecting pledges from people who want to see human traffickers locked up and off the streets.

“I think about how fragile my boys are…and to think that anybody would take advantage of them or harm them, it makes my blood boil to think that does happen to young people all over the world in the tens of millions,” Cousins told CBS News on Monday. “It’s disturbing.”

“And (human traffickers are) able to do this, they’re able to get away with it because it operates in the shadows,” he added.

The Institute for Sport and Social Justice’s “Shut Out Trafficking” program reports that there’s an increase of reported trafficking incidents in the U.S. around January and February, which is when the Super Bowl takes place.