How Black History Month Began and How to Celebrate It 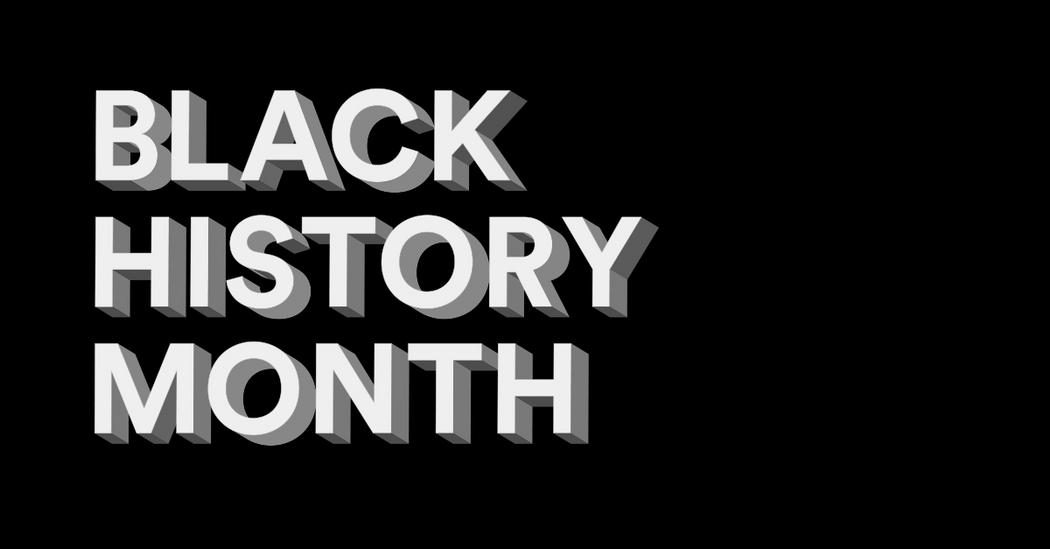 Today marks the first day of Black History Month 2021. The month-long celebration is a chance to acknowledge the historic achievements of Black Americans and to highlight their undeniable impact on American history. Game changers like Malcolm X, Rosa Parks and Martin Luther King, Jr. are some of the names we learn more about each February. But the celebration that is now Black History Month started long before these civil rights leaders made their mark.

In 1915, historian Dr. Carter G. Woodson and minister Jesse E. Moorland founded the Association for the Study of Negro Life and History, now known as the Association for the Study of African American Life and History (ASALH). This group focused on researching the advancements made by people of African descent and, in 1926, sponsored the first Negro History Week.

Through the 1920s, ‘30s and ‘40s, the observation of Negro History Week grew in popularity across America among budding Black history clubs. Joined with other celebrations like Negro Brotherhood Week, the period of time grew larger. Black teachers began teaching Black history curriculum in schools in addition to U.S. history. Each year, major cities acknowledged the celebration. Even before Woodson’s death in the 1950s, cities in West Virginia and other pockets of the country were starting to elongate Negro History Week celebrations to the full month of February. Then came the civil rights movement.

In the 1960s, the focus on Black identity provided fertile ground for Negro History Week to grow into Black History Month. In 1976, during the United States Bicentennial celebration, President Gerald Ford recognized February as Black History Month, and encouraged Americans to “seize the opportunity to honor the too-often neglected accomplishments of Black Americans in every area of endeavor throughout our history.”

So much Black history is largely missing from the school curriculum. One of the best things we can do during Black History Month — and throughout the year — is educate ourselves on the achievements of Black Americans and the important role Black people have played in this country’s history. If you love pop culture — and of course you do! — there’s a rich history of Black Hollywood full of pivotal performances in classic films and books documenting pioneers in the entertainment industry.

Just as I Am: A Memoir– Cicely Tyson

Tyson died on Thursday, Jan. 28, just two days after the release of Just as I Am: A Memoir. The legendary actress broke many barriers, leaving behind an elegant legacy. Learn more about her life, her struggles and her achievements in her book.

This book from Donald Bogle uses interviews and personal accounts to transport readers back to the Black Hollywood of the 1920s-’50s. The book contains details on the lives and lavish homes of the likes of Hattie McDaniel, Sammy Davis, Jr. and others.

Oscar Micheaux: The Great and Only: The Life of America’s First Black Filmmaker– Patrick McGilligan

This research-filled novel tells the story of Oscar Micheaux, one of the first and greatest Black filmmakers.

Experience the early years of Black film through the timeline of promotional illustrations. This book contains a foreword from historian Henry Louis Gates, Jr. and an afterword from Spike Lee.

Also check out these books by Black authors that explore race in America.

This 1974 film starring Diahann Carroll and James Earl Jones was a departure from the blaxploitation films of the time, portraying the hopes, fears and frustrations of the everyday Black family. Carroll received an Academy Award nomination for her titular role.

This multi-award-winning 1984 film adaptation of a Pulitzer Prize-winning play tells the story of a lawyer sent to investigate the murder of a Black U.S. military sergeant who was murdered in the Jim Crow South.

The 1997 film about the dreadful and infamous Tuskegee experiment stars Alfre Woodard and Laurence Fishburne.

This 1999 film starring Halle Berry is based on the life of Dorothy Dandridge, one of the first Black film stars to be nominated for an Academy Award.

BET has teamed up with Sony Music Entertainment to bring My Black Is, a four-part series spanning the month of February that celebrates Black artists.

There are many organizations that work to preserve the very history we learn about throughout Black History Month. Other charities ensure that your dollars will support the continued advancement of the Black community, fostering the next generation of America’s barrier breakers and history makers.

The organization that started it all! Today, the ASALH strives to continue the mission of Dr. Carter G. Woodson, researching and spreading knowledge about Black history.

The NAACP LDF stands up for racial justice in the courtroom, through litigation, advocacy and education to ensure that the forward progress gained by the civil rights and Black Lives Matter movements are upheld.

The Association of African American Museums supports African and African American-focused museums in America and all over the world, assisting museums that house Black art and allow visitors to learn about Black history and culture.

Black Girls Code, started by Kimberly Bryant in 2011, seeks to introduce young women of color to the world of technology and computer programming so that they can build innovative futures in STEM and beyond.

With stars like Regina King and Kamala Harris making Black history today, it’s abundantly clear that not all history-making Black figures are from the past. Acknowledge living Black legends who inspire you. Share their achievements and their words with others.

No matter what month it is, remember: Black history is American history.