Cicely Tyson’s New Memoir “Just As I Am” Hits No. 1 After Her Death 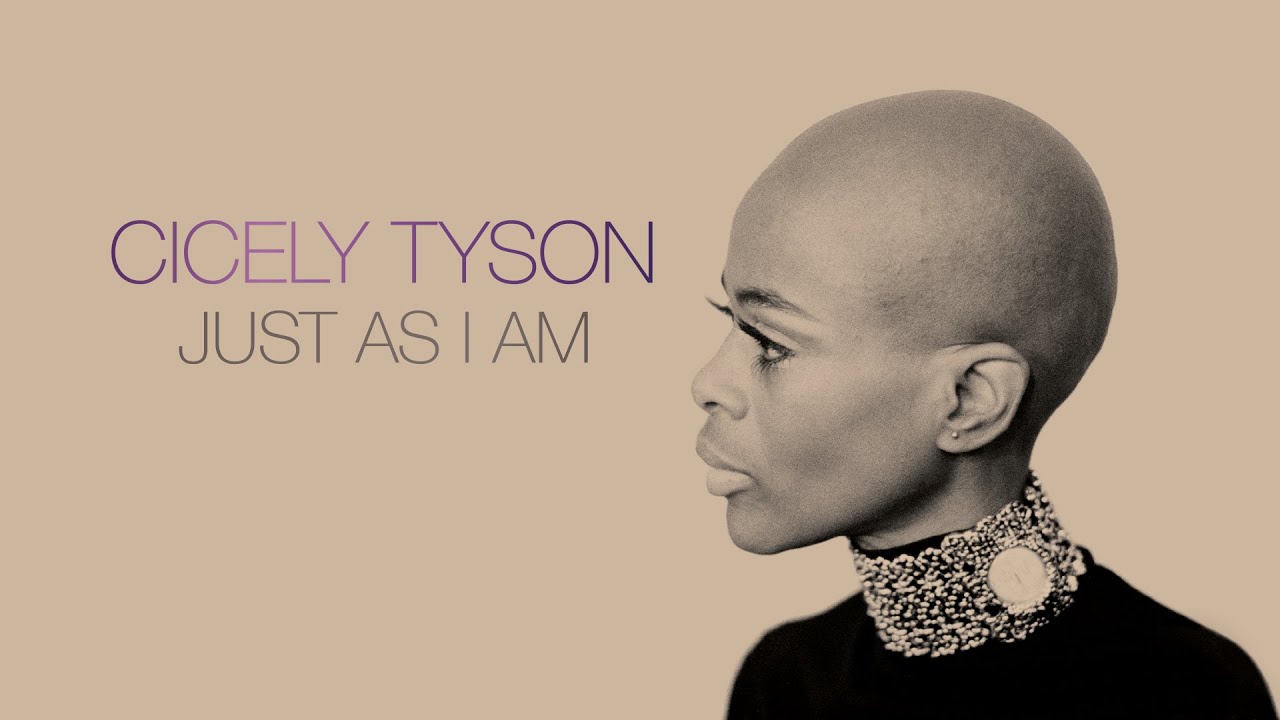 Released on January 26, Just As I Am has hit No. 1 on Amazon. However, it looks like you won’t be able to get your hands on the book anytime soon.

Published by HarperCollins, the 432-page book has proven such an obvious draw since Tyson’s death at the age of 96 on January 28 that it is “temporarily out of stock,” according to Amazon. No indication when Just As I Am will be back in stock on the Everything Store.

However, before you despair, an audio version of the memoir is still available from Amazon and others. To make that an even more alluring prospect, Tyson herself narrates in part on the audiobook, along with her How To Get Away with Murder co-star Viola Davis and Robin Miles.

“Just As I Am is my truth,” Tyson said of the memoir written with Michelle Burford. The Honorary Oscar winner, Oscar nominee, multiple Emmy winner and Presidential Medal of Freedom recipient, among other honors, was vigorously promoting in the days before she passed away Thursday.

“It is me, plain and unvarnished, with the glitter and garland set aside,” the Sounder star added. In these pages, I am indeed Cicely, the actress who has been blessed to grace the stage and screen for six decades. Yet I am also the church girl who once rarely spoke a word. I am the teenager who sought solace in the verses of the old hymn for which this book is named. I am a daughter and mother, a sister, and a friend. I am an observer of human nature and the dreamer of audacious dreams. I am a woman who has hurt as immeasurably as I have loved, a child of God divinely guided by His hand. And here in my ninth decade, I am a woman who, at long last, has something meaningful to say.”