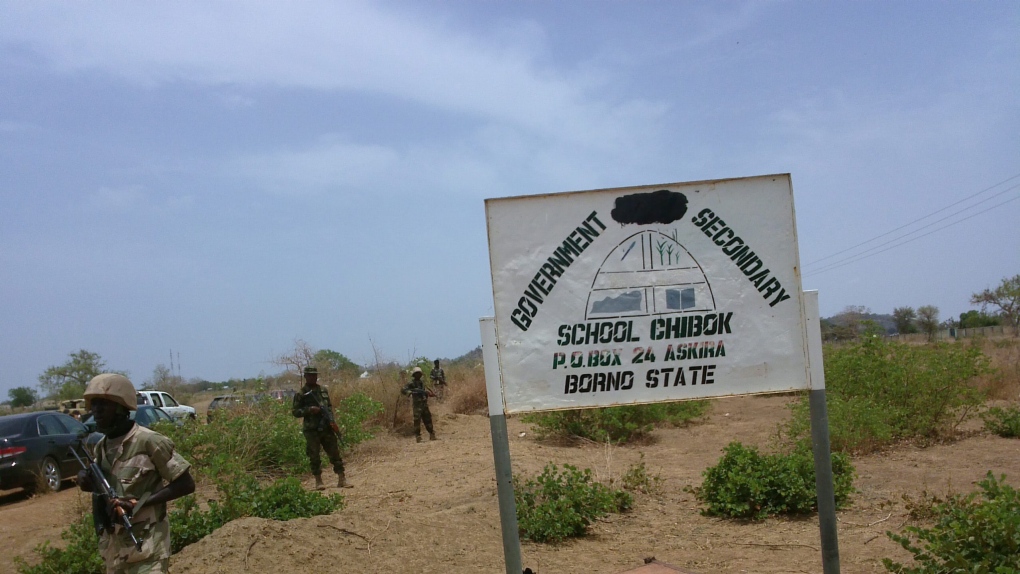 Nearly seven years after Boko Haram militants snatched them from their dormitory beds in the northeast Nigerian town of Chibok, more of the missing schoolgirls are said to be returning home.

Emmanuel Ogebe, a Nigerian human rights lawyer who practices in the United States and has previously worked with some of the freed girls and their families, said a parent told him that his daughter and others have escaped their captors.

“Mr. Ali Maiyanga’s two daughters were part of the few Muslim schoolgirls taken with the majority Christian Chibok girls. Information currently available to us indicates that there are other escapees with the army whom parents are anxiously waiting to identify,” Ogebe said in a statement to ABC News late Thursday. “We spoke and confirmed from Mr. Ali Maiyanga moments ago that he in fact spoke with his daughter today, who informed him that she along with others were rescued. Her sister who escaped four years ago and is on school break was overjoyed at the news of her sibling’s escape.”

Lawal Zannah, secretary of the Chibok Parents Association whose daughter was among those abducted, also relayed the news.

“We heard that some of our girls have escaped from the forest, but we are yet to get the detail about their number,” Zannah told reporters Thursday evening.

“We were told they are currently with the security operatives. We are yet to know the numbers, but we are happy that some of them escaped,” Mutta told reporters Friday. “So many other parents and relatives are coming from Chibok with hopes of meeting their daughters. Again, hope is risen that we can have some of them back again.”