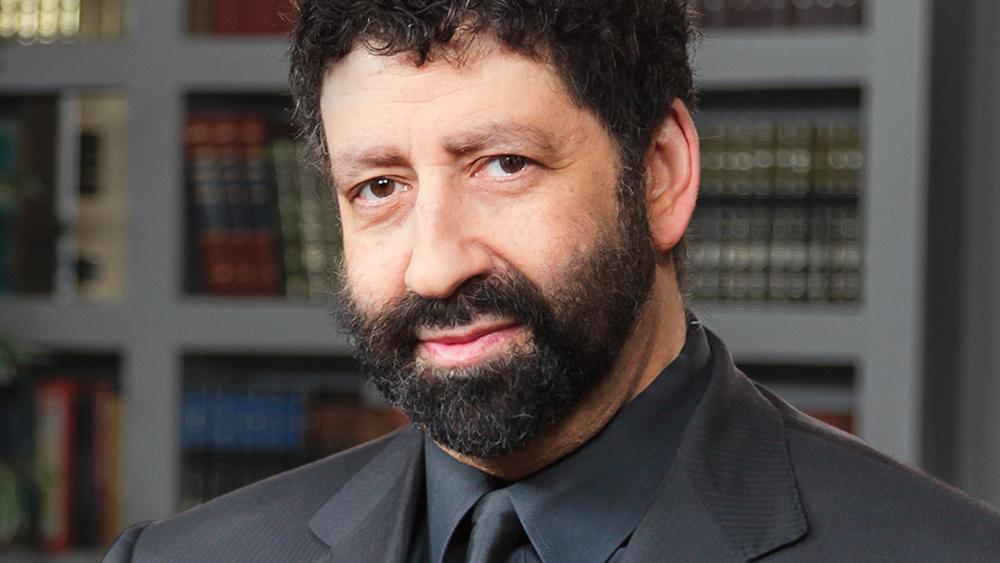 Messianic Rabbi Jonathan Cahn, author of the bestselling prophetic books The Harbinger series including last year’s The Harbinger II: The Return, says America is standing at its most critical moment, and he’s calling out President Biden in the process.

Cahn begins by citing George Washington’s prophetic warning to America that he gave during the very first presidential address to the nation.