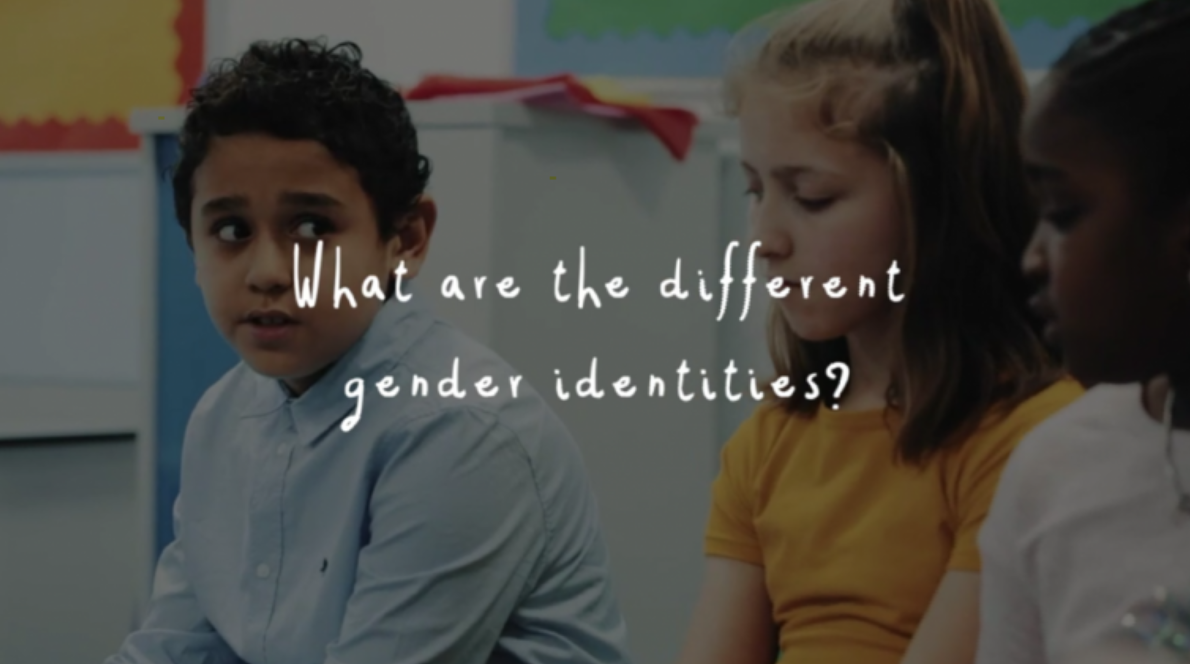 The BBC has made the decision to “retire” a controversial schools resource that claimed there were “over 100” gender identities.

The BBC Teach video featured Relationships and Sex Education teacher Kate Daniels telling two young children that there were “so many gender identities”.

“So we know we’ve got male and female, but there are over 100, if not more, gender identities now,” she said.

She added: “You’ve got some people who might call themselves gender queer, who are just like ‘I don’t really want to be anything in particular, I’m just going to be me.'”

It was one of a series of videos created for use in primary schools with children aged 9 to 12.

The video was heavily criticised by groups like the Coalition for Marriage, which called it “incredibly dangerous”, and the Society for the Protection of Unborn Children (SPUC), which said it was “corrosive and corrupting”.

“Parents are under attack and the BBC is fairly near the front of the charge,” SPUC’s Antonia Tully said at the time.

Confirmation of the video’s withdrawal came in a message to the Safe Schools Alliance, which has led a prolonged campaign against the resource.

In a statement to the alliance, the BBC Complaints Team said the video was being withdrawn not because of a change of view about the content but because the resource had allegedly been “wilfully misinterpreted by parts of the media and others on social media”.