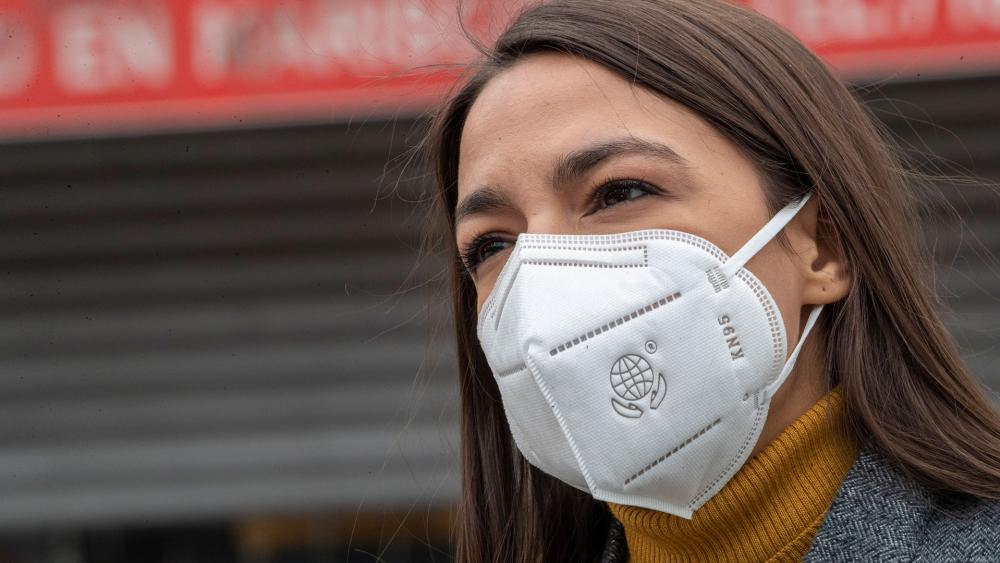 On Thursday, there was a brief moment of camaraderie between two prominent yet diametrically opposed politicians. The unity, though, proved fleeting when Rep. Alexandria Ocasio-Cortez (D-N.Y.) accused Sen. Ted Cruz (R-Texas) of attempting to have her murdered.

In total, the coalition lasted one minute shy of an hour.

The brief reprieve from the division came when Cruz responded to a tweet from Ocasio-Cortez, who had called out the financial investing company Robinhood for its controversial decision “to block retail investors from purchasing stock while hedge funds are freely able to trade the stocks as they see fit.”

Cruz quote-tweeted his Democratic colleague in the House of Representatives, noting he agreed “fully” with her criticism.

The Texas senator sent his tweet at 11:47 a.m., and, 59 minutes later, Ocasio-Cortez fired back. But, rather than embrace the senator’s cordial gesture of solidarity, Ocasio-Cortez, a Twitter aficionado in her own right, accused the Republican of “trying to get me killed.”