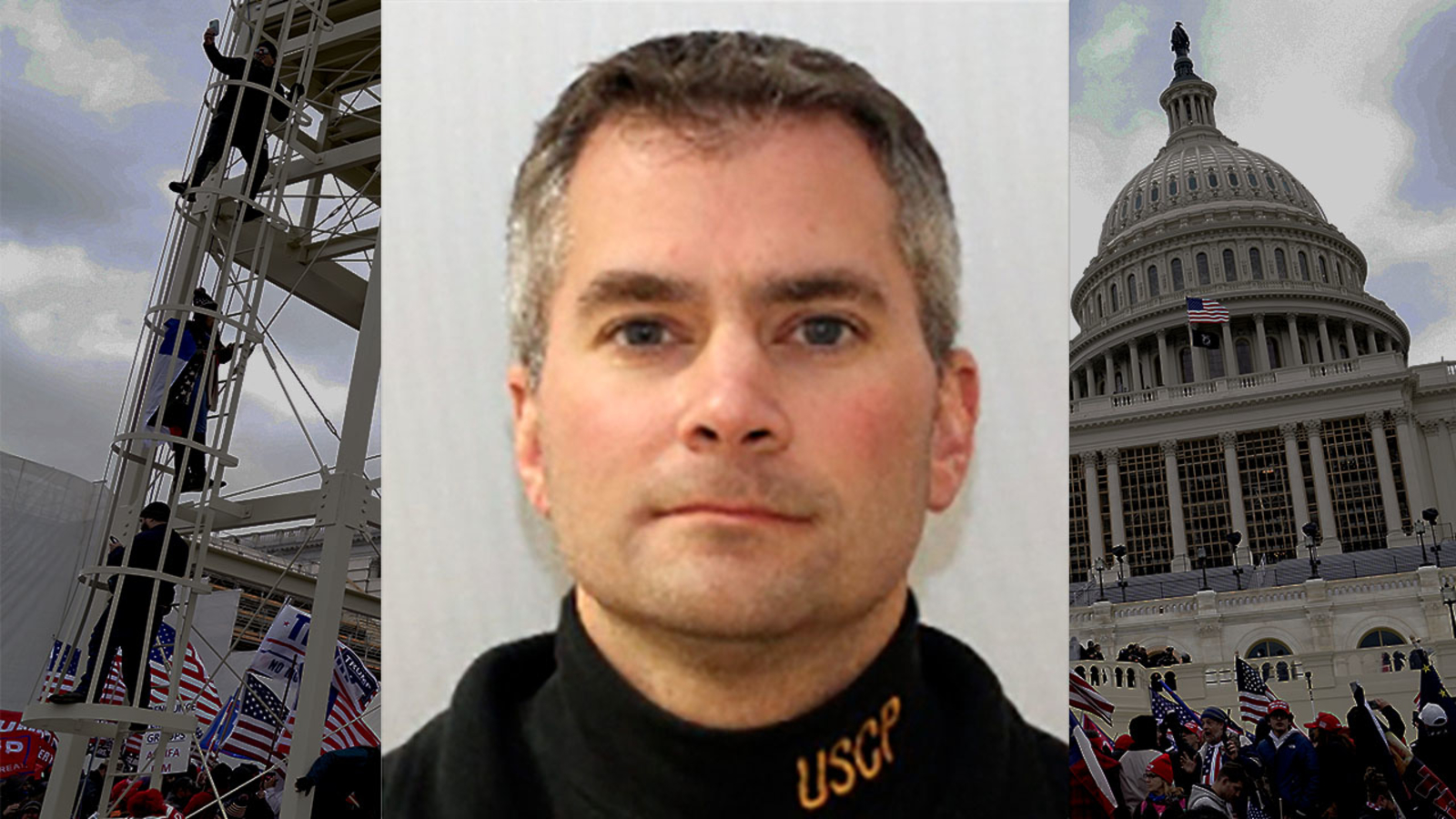 Capitol Police officer Brian Sicknick, who died after the Jan. 6 attack on the U.S. Capitol, will lie in honor next week in the Capitol Rotunda, according to congressional leadership.

Sicknick, 42, died from injuries he sustained after a pro-Trump mob breached the Capitol. He was hit in the head with a fire extinguisher during the hours-long fight for control of the building.

“The U.S. Congress is united in grief, gratitude and solemn appreciation for the service and sacrifice of Officer Brian Sicknick,” said House Speaker Nancy Pelosi and Senate Majority Leader Chuck Schumer. “The heroism of Officer Sicknick and the Capitol Police force during the violent insurrection against our Capitol helped save lives, defend the temple of our democracy and ensure that the Congress was not diverted from our duty to the Constitution.”

“His sacrifice reminds us every day of our obligation to our country and to the people we serve,” the joint statement continues.

The tradition of using the Capitol Rotunda to pay tribute to distinguished Americans began in 1852, but historically that honor has been given to military officers and elected officials who have “lain in state.” More recently, Congress has allowed pre-eminent citizens to “lie in honor.”

Only a few other private citizens have lain in honor, according to a House history of the tradition, including two other Capitol Police officers who died in the line of duty in 1998: Officer Jacob J. Chestnut, Jr., and Detective John M. Gibson.

The press release states a ceremonial arrival will take place Tuesday night, and a viewing period will commence at 10 p.m. for members of the U.S. Capitol Police and continue overnight.