Miles McPherson on What Do Air Jordans and the NBA Have to do With Being a Peacemaker? 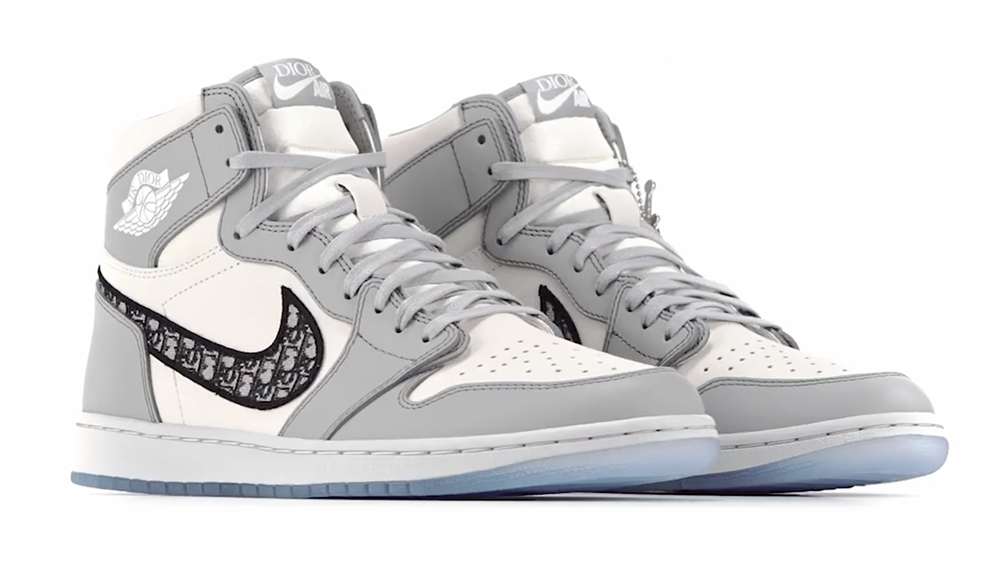 In many ways, the 46th Presidential Inauguration was similar to any other. Pop stars performed songs, a young poet read inspirational words, and President Biden took his oath and was sworn into office. While many of these moments received very positive media attention, however, one guest was given mixed reviews.

Social media commentators were quick to jump on Kamala Harris’ nephew, Nikola Ajagu, who chose to wear Dior Air Jordans to the inauguration. Some believed that this popular athletic shoe wasn’t formal enough for the day’s events, while others pointed out that the designer version was completely appropriate. One thing was certain, though. This guest was playing according to his own rules, and he likely changed the fashion culture of the inauguration forever. Goodbye, hard-soled black shoes. Enter: designer sneakers!

This isn’t the first time that playing by a different set of rules has changed culture. In 1954, a significant rule change was introduced to the game of basketball that would forever alter the sport: the shot clock. The man behind this change believed that forcing players to shoot the basketball within a specific time frame would make the game more exciting. And he was right. Within three years of the implementation of this rule, NBA teams went from scoring an average of 79.5 points per game to over 100 points per game. 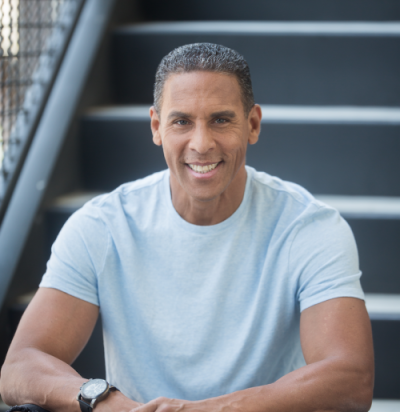 Miles McPherson is the Senior Pastor of the Rock Church in San Diego. He is also a motivational speaker and author. McPherson’s latest book “The Third Option” speaks out about the pervasive racial divisions in today’s culture and argues that we must learn to see people not by the color of their skin, but as God sees them—humans created in the image of God.