Washington and Lincoln are out. San Francisco school board tosses 44 school names in controversial move 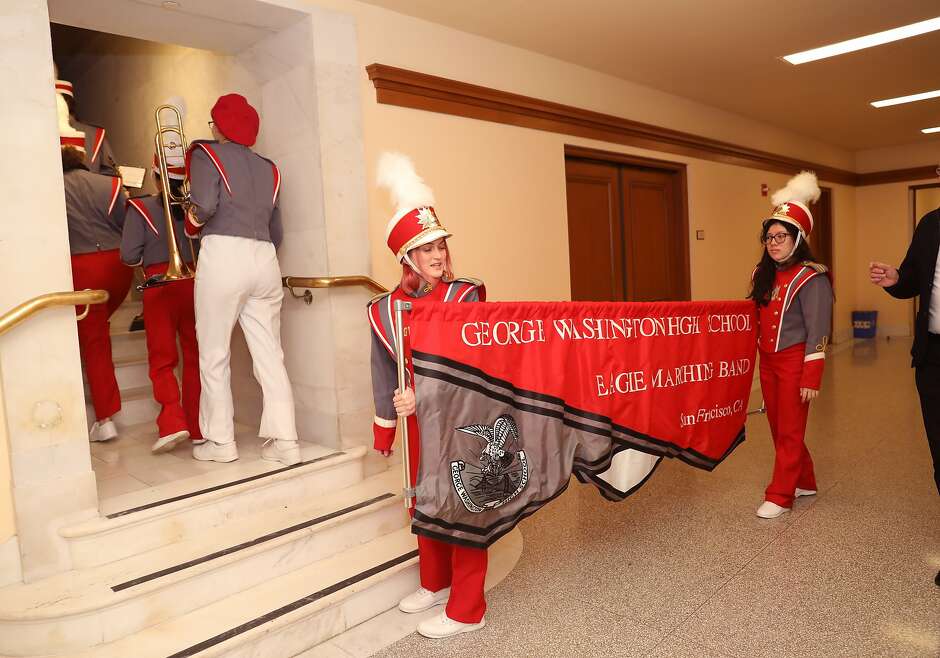 The names of presidents, conquistadors, authors and even a current U.S. senator will be removed from 44 San Francisco school sites after the city’s school board Tuesday deemed the iconic figures unworthy of the honor.

The 6-1 vote followed months of controversy, with officials, parents, students and alumni at odds over whether Abraham Lincoln and George Washington high schools, Dianne Feinstein Elementary and dozens of others needed new names with no connection to slavery, oppression, racism or similar criteria.

Critics called the process slapdash, with little to no input from historians and a lack of information on the basis for each recommendation. In one instance, the committee didn’t know whether Roosevelt Middle School was named after Theodore or Franklin Delano.

“I must admit there are reasons to support this resolution, but I can’t,” said community member Jean Barish, who said the process has been flawed and based on emotion rather than expertise. “These are not decisions that should be made in haste.”

School board members, however, have insisted that the renaming is timely and important, given the country’s reckoning with a racist past. They have argued the district is capable of pursuing multiple priorities at the same time, responding to critics who say more pressing issues deserve attention.