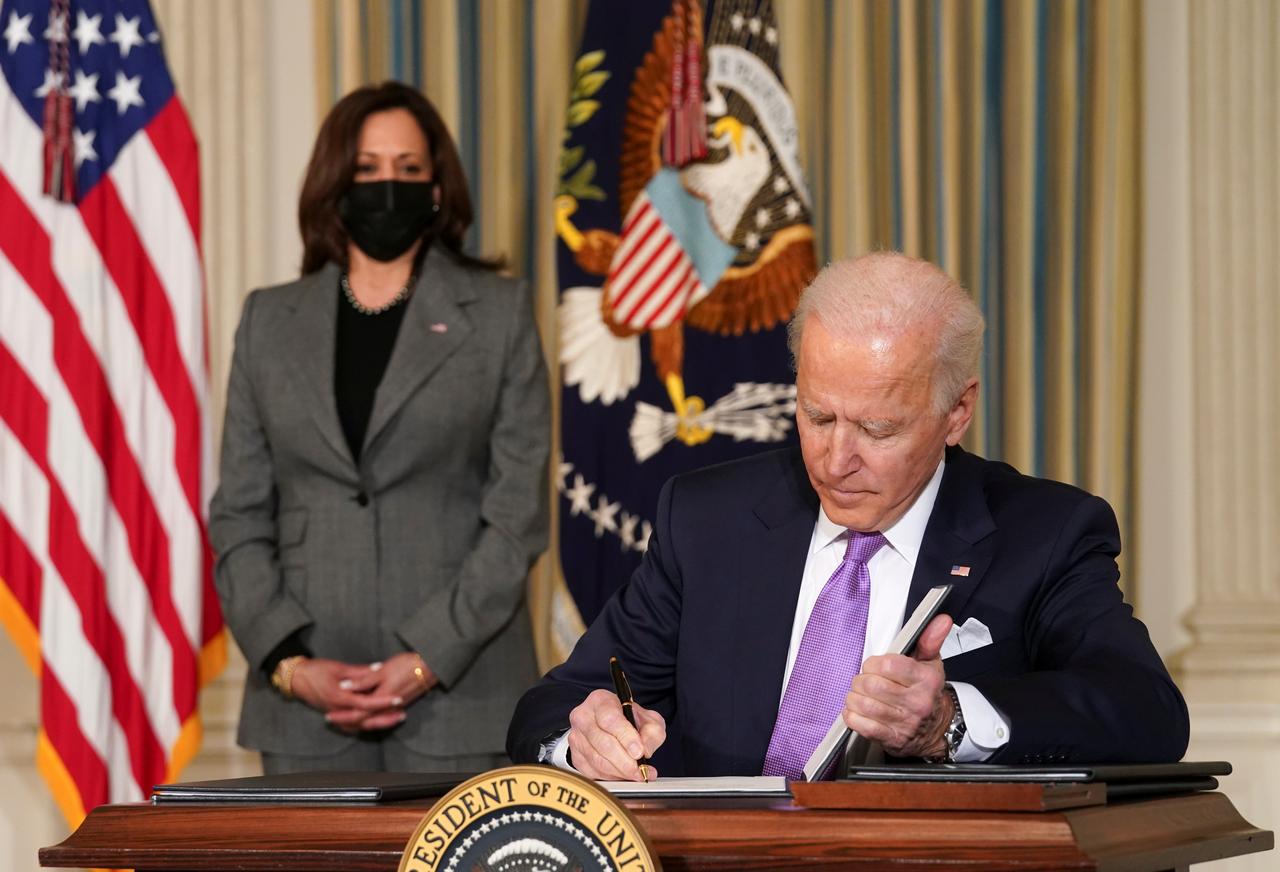 President Joe Biden has reversed a Trump executive order that banned trans-identified individuals from serving in the U.S. military, drawing criticism from military veterans who warn that the policy change will have catastrophic consequences.

The White House announced the reversal Monday, stating that Biden had signed an executive order “… that sets the policy that all Americans who are qualified to serve in the Armed Forces of the United States should be able to serve.”

In July 2017, then-President Donald Trump announced in a series of tweets that individuals who identify as transgender would be prohibited from serving in the U.S. Armed Forces. Among the issues Trump cited at the time included the cost of paying for elective cosmetic surgeries and cross-sex hormones — estimated between $2.4 million and $8.4 million each year. Trans-identified soldiers would also be taking an extensive amount of time off to recover from elective cosmetic procedures.