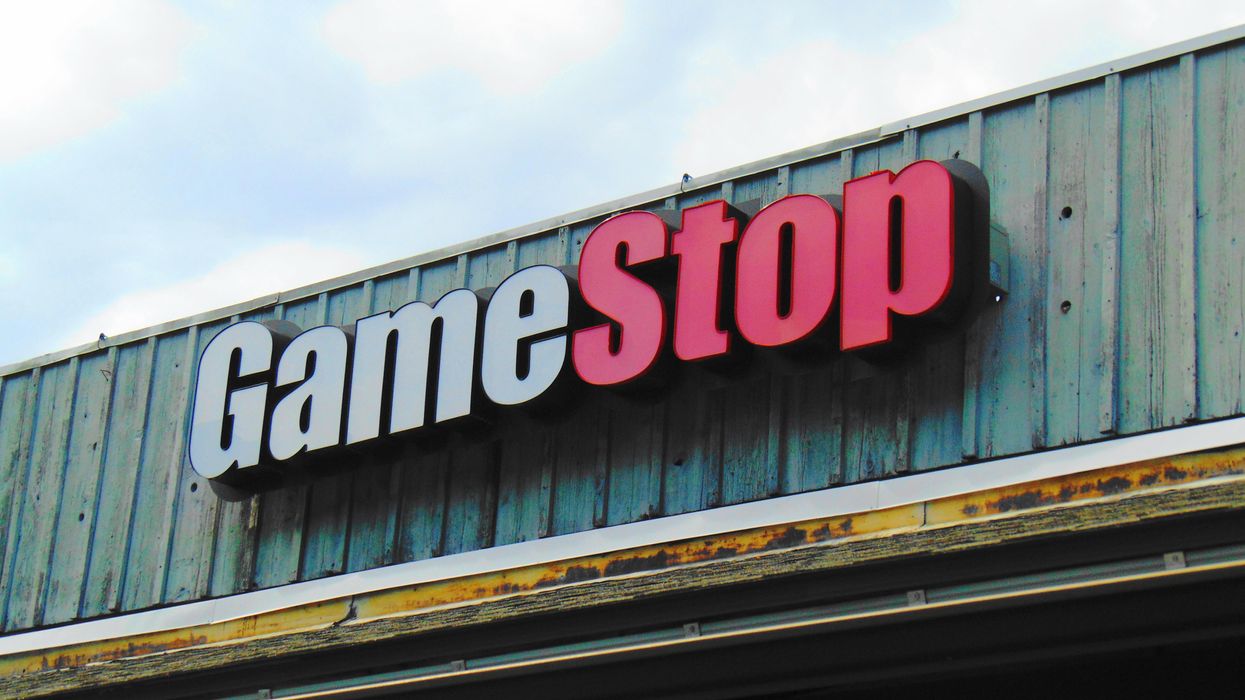 How do you push a stock up 140% in a few hours and 500% in a month, turning a once-crashing stock of a maybe-still-crashing company into one of the market’s biggest winners? Well, you should ask r/WallStreetBets.

The 2.1 million subscribers to the r/WallStreetBets subreddit have long had market-moving power. And members have been pushing GameStop as a stock to invest in for almost two years, actually, based on what has seemed like fairly straightforward financial reasoning.
But the volume has gone crazy in the last few days. And the recent spike seems to come from something simpler: The WSB investors just … deciding to do it. A few enterprising investors decided to try to punish those who were shorting the then-still-cheap stock, because what you always need on the internet is an enemy.
That enemy was Andrew Left of Citron Research, who was a loud and large bettor against GameStop. Squeezing him — forcing him to buy more shares to cover his short position as the price went up, which then by itself would drive the price up — became goal No. 1 for WSB members. (Here’s a good explanation of how that back-and-forth went down.)
That worked, which got other people on board, which caused larger investors to get in, which drove up the price, which made those first investors look like geniuses, which made more people pay attention and round and round things went.
The WSB team is confident its strategy can work. “IM NOT SELLING THIS UNTIL AT LEAST $1000+ GME 🚀🚀🚀🚀🚀🚀 BUCKLE THE FUCK UP” was the title of a top post on the subreddit on Monday, from the user dumbledoreRothIRA.