Putin Warns of Global Tensions Similar to 1930s in Davos Speech: ‘All against all’ 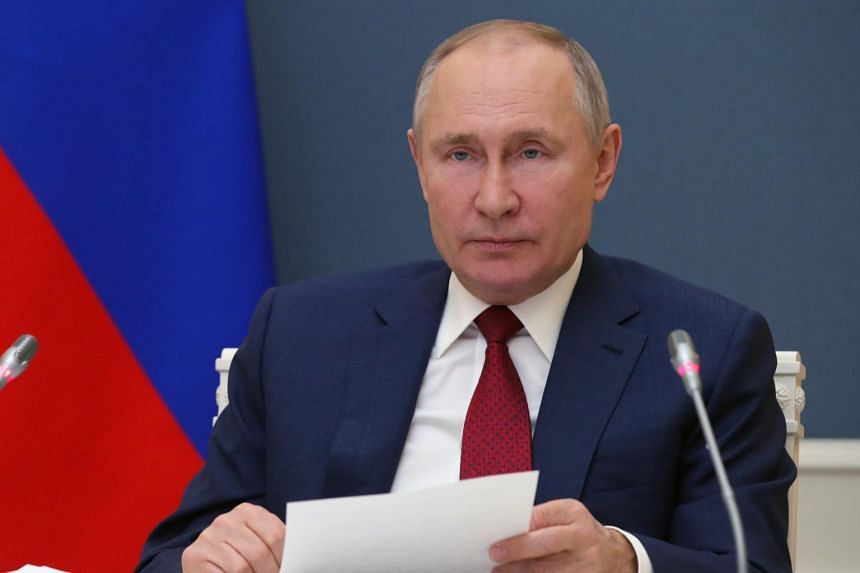 (Bloomberg) — Russian President Vladimir Putin said the world risks sliding into an “all against all” conflict amid tensions caused by the Covid-19 pandemic and growing economic inequality.

Addressing the World Economic Forum on Wednesday for the first time in 12 years, Putin drew parallels with the 1930s when he said a failure to resolve international problems sparked World War II.

“Today, such a global hot conflict is, I hope, in principle impossible,” Putin said in his online speech to The Davos Agenda. “But, I repeat, the situation can develop unpredictably and uncontrollably.”

Putin spoke a day after Russia and the U.S. exchanged diplomatic notes agreeing to a five-year extension of the 2010 New START treaty limiting strategic nuclear weapons that was due to expire Feb. 5. Russia’s parliament voted unanimously to back the extension on Wednesday.

In a speech that was short on policy presciptions, the Russian president hit out at technology giants that he said were competing with national governments in part over the views and beliefs held by their citizens.