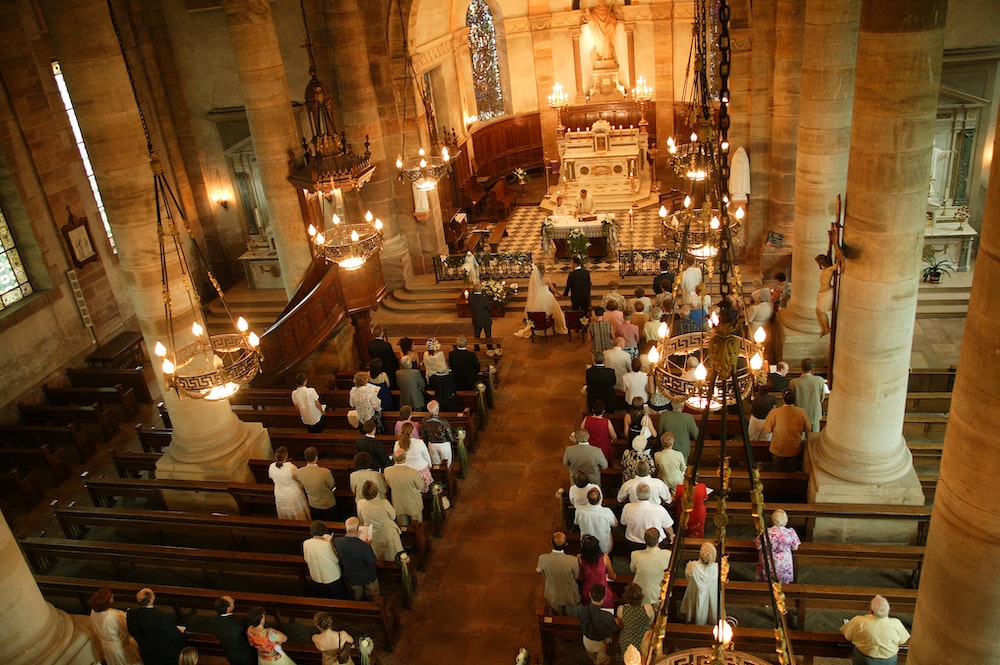 A new study released Tuesday has found that nearly half of Protestant pastors in the United States say they hear members of their congregations repeating conspiracy theories — a “worrisome trend” researchers warn damages the impact of a Christian’s witness to those in their community.

A new study by the Nashville-based Lifeway Research of 1,007 U.S. Protestant pastors with a sampling error of plus or minus 3.4 percentage points found that 49% of church leaders agreed with the phrase, “I frequently hear members of my congregation repeating conspiracy theories they have heard about why something is happening in our country.”

Additionally, around 1 in 8 (13%) of Protestant pastors “strongly agree” their congregants are sharing conspiracy theories.