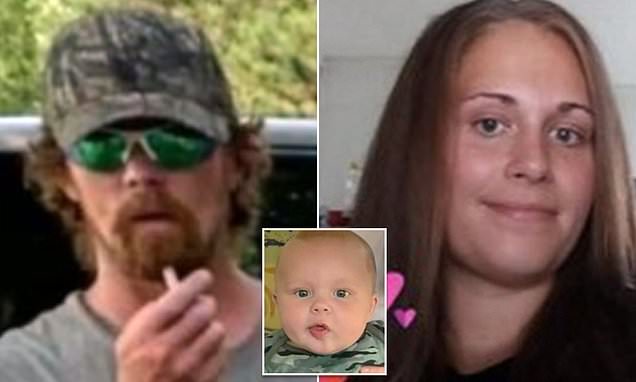 A missing Michigan couple and their eight-month-old son have been found dead outside their pick-up truck after crashing it into a boulder in the woods and getting stuck, according to police.

Amanda Pomeroy, Douglas Dougherty and their eight-month-old son Jacob were found dead outside the vehicle in Rose Township in northeast Michigan on Tuesday.

They had not been seen since January 12 and were reported missing on January 16.