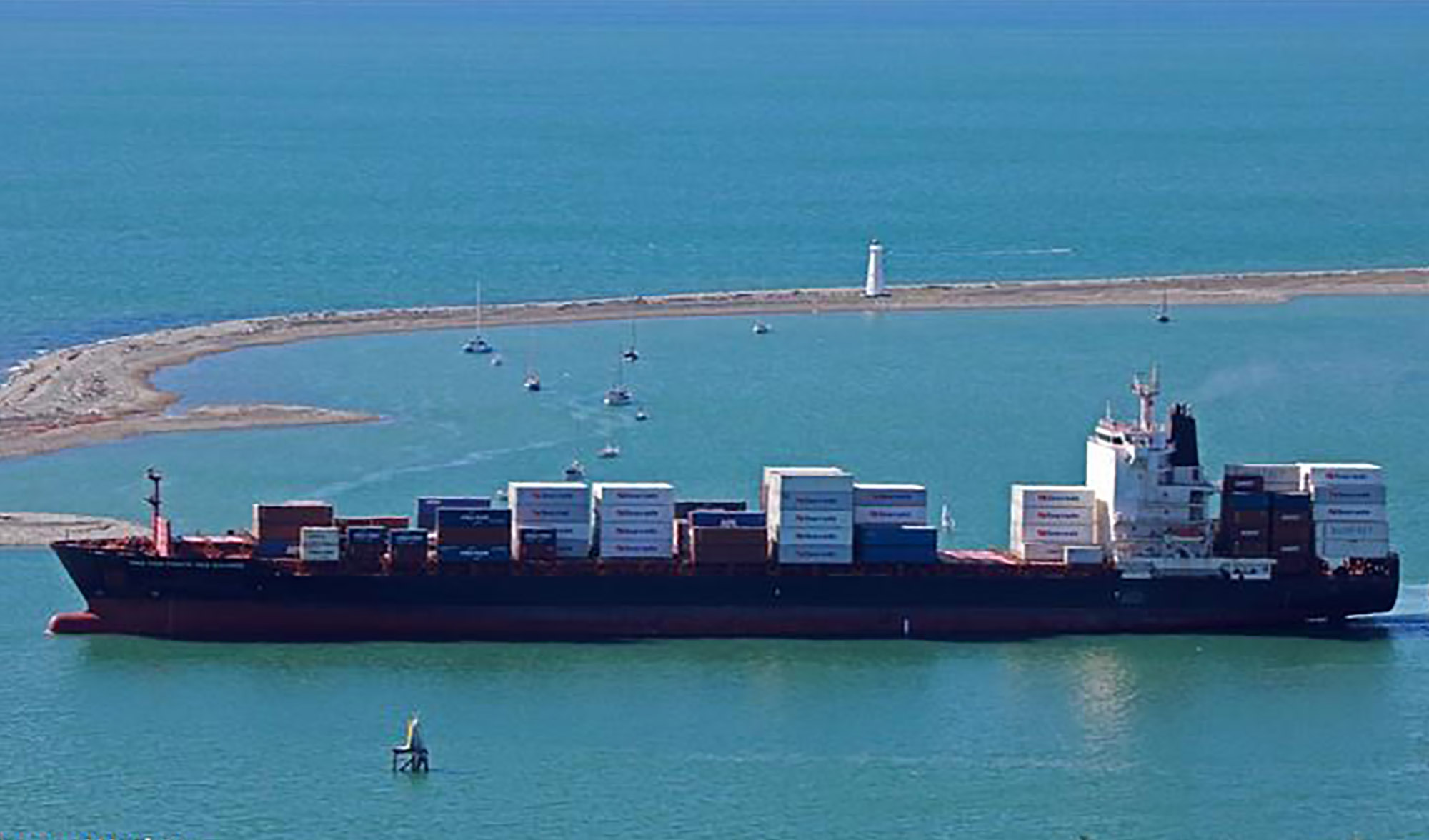 Armed pirates attacked a Turkish cargo ship off the West African coast, kidnapping 15 sailors and killing one of them, officials said Sunday as Turkey sought to recover the captured crew.

The Liberian-flagged M/V Mozart was sailing from Lagos, Nigeria, to Cape Town in South Africa when it was attacked Saturday morning 100 nautical miles (185 kilometers) northwest of the island nation of Sao Tome and Principe.

Turkey’s Maritime Directorate said the crew initially locked themselves in a safe area but the pirates forced entry after six hours. During the struggle, one crew member aboard died. It identified the victim as engineer Farman Ismayilov of Azerbaijan, the only non-Turkish crew member.

After kidnapping most of the crew, the pirates left the ship in the Gulf of Guinea with three sailors aboard, state-run Anadolu news agency said. According to reports, the pirates disabled most of the ship’s systems, leaving only the navigation system for the remaining crew to find their way to Gabon’s Port-Gentil.

The Gulf of Guinea, off the coasts of Nigeria, Guinea, Togo, Benin and Cameroon, is the most dangerous sea in the world for piracy, according to the International Maritime Bureau.

Maritime security consultancy Dryad Global described the attack as “an exceptional incident for both its severity and distance from shore.” Last year, boardings in the waters off West Africa rose to 18 from 13 in 2019, the London-based firm added.

Mevlut Cavusoglu, Turkey’s foreign minister, said he had spoken to the senior officer remaining on the Mozart, Furkan Yaren, and that the morale and physical condition of the sailors aboard was good.

“We are continuing coordinated negotiations for the release” of the abducted sailors, he said. “The pirates have yet to make any response.”

Turkish President Recep Tayyip Erdogan has twice spoken to Yaren, his office said in a tweet. It added that Erdogan issued orders for the recovery of the kidnapped crew.

“The owners and operators of the M/V Mozart, which was hijacked at gunpoint in the Gulf of Guinea, have regretfully confirmed that one of its crew has been killed and others abducted,” Istanbul-based Boden Maritime said.

Among the captives is the ship’s captain, Mustafa Kaya, 41. His brother Seyit, of Istanbul, said the sailors’ families had been called by Erdogan.

“We hope we see them free, unharmed soon,” he said. “Everybody is trying. We pray for our brothers.”

In July 2019, 10 Turkish seamen were kidnapped off the coast of Nigeria. They were released less than a month later.