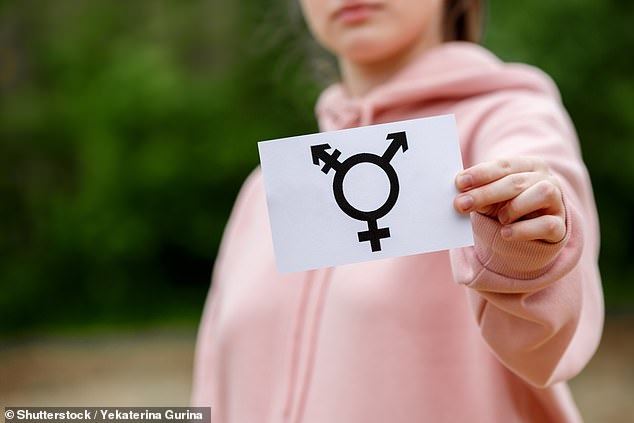 The BBC is planning to screen a documentary showing how teenagers could carry out ‘DIY’ gender changes.

The BBC Three film, ‘DIY Trans Teens’, will publicise the work of a doctor who has been struck off in the UK and now operates an online firm overseas that offers gender-change drugs to people in the UK.

In December, the High Court said the effects of the drugs were unknown and may include long-term harm, meaning it was very unlikely that children could give informed consent to their use.

That ruling led to warnings that vulnerable youngsters will try to access hormone drugs online, potentially exposing themselves to lasting damage.