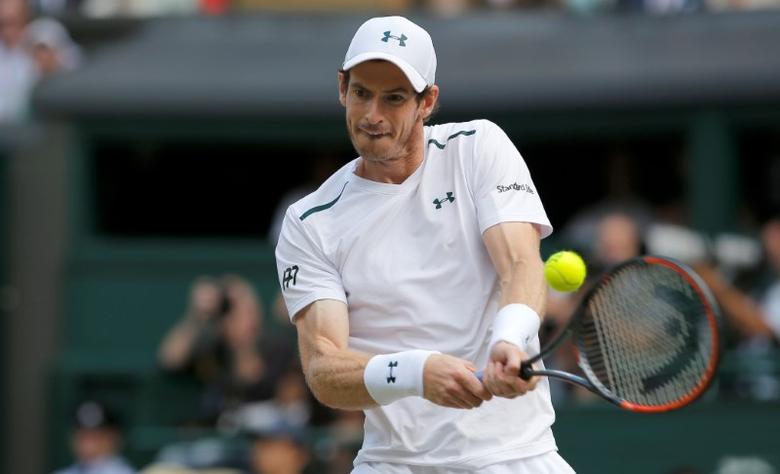 Andy Murray announced Friday that he would not be playing in the upcoming Australian Open after being unable to negotiate a “workable quarantine” with Tennis Australia following his positive COVID-19 test.

The former world No. 1 and three-time major champion had been unable to fly to Melbourne last week after being diagnosed with the virus, but he had hoped to make the trip at a later date and play in the year’s first major.

“Gutted to share that I won’t be flying out to Australia to compete at the Australian Open,” he said on Friday. “We’ve been in constant dialogue with Tennis Australia to try and find a solution which would allow some form of workable quarantine, but we couldn’t make it work.”

Murray, a five-time finalist at the tournament and a fan favorite, had been granted a wild card by the event and was looking to make his first appearance in Melbourne since 2019. According to British media reports, Murray was asymptomatic and otherwise in good health.