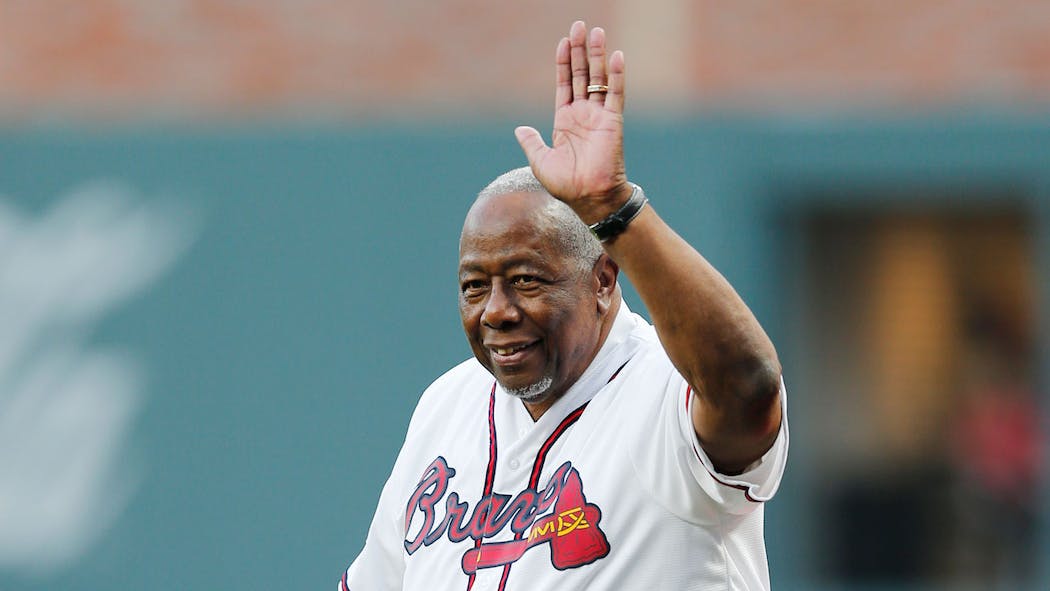 Henry Louis “Hank” Aaron, the Hall of Fame slugger whose 755 career home runs long stood as baseball’s golden mark, has died. He was 86.

The Atlanta Braves said in a release that Aaron died peacefully in his sleep. An assistant to Aaron said in a statement to ABC News that his family was asking for privacy at this time.

“We are absolutely devastated by the passing of our beloved Hank,” Braves chairman Terry McGuirk said in a statement. “He was a beacon for our organization first as a player, then with player development, and always with our community efforts. His incredible talent and resolve helped him achieve the highest accomplishments, yet he never lost his humble nature. Henry Louis Aaron wasn’t just our icon, but one across Major League Baseball and around the world. His success on the diamond was matched only by his business accomplishments off the field and capped by his extraordinary philanthropic efforts.

“We are heartbroken and thinking of his wife Billye and their children Gaile, Hank, Jr., Lary, Dorinda and Ceci and his grandchildren.”

But it was Hammerin’ Hank’s sweet home run swing for which he was best known.

A 6-foot, 180-pounder, Aaron broke Babe Ruth’s hallowed home run mark less than a week into the 1974 season, slugging his record 715th off Los Angeles Dodgers left-hander Al Downing in the fourth inning as 50,000-plus fans celebrated in Atlanta. In one of baseball’s iconic moments, Aaron trotted around the basepaths — despite briefly being interrupted by two fans, including a young Craig Sager — and ultimately touched home plate, where teammates hoisted him and his parents embraced him.

Aaron went on to play two more seasons and finished with 755 career home runs, a mark that stood as the major league record until Barry Bonds broke it in 2007.

Despite allegations that Bonds used performance-enhancing drugs, Aaron never begrudged someone eclipsing his mark. His common refrain: More than three decades as the king was long enough. It was time for someone else to hold the record.