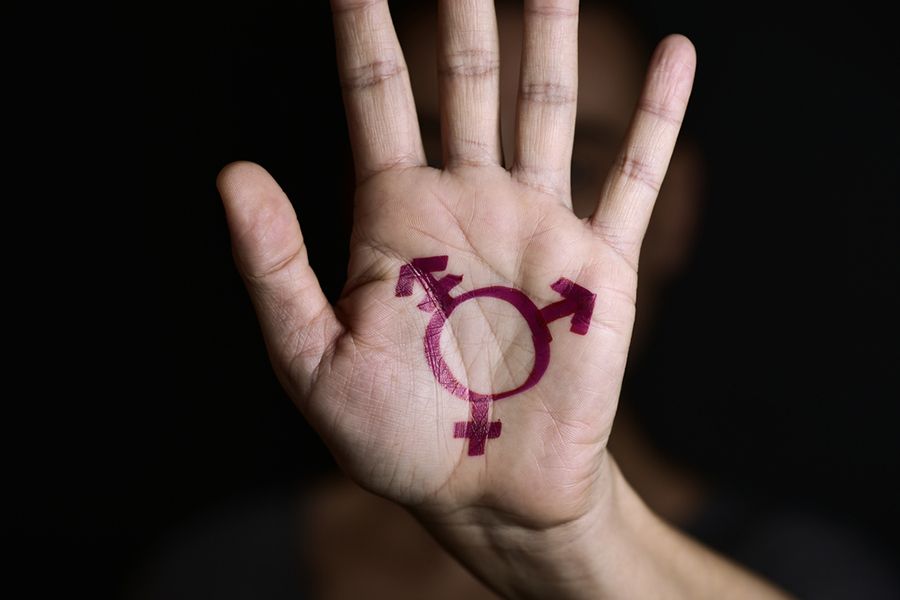 As President Joe Biden signed a flurry of executive orders on his first day in office, Christian and conservative groups are criticizing one of his moves to unilaterally enact one of the more controversial aspects of the progressive social agenda.

The executive order that has received the most pushback from Christian conservative organizations and individuals prohibits discrimination on the basis of sexual orientation and gender identity. The critics of the executive order take issue with its implications for religious liberty and women’s sports.

“Children should be able to learn without worrying about whether they will be denied access to the restroom, the locker room, or school sports,” Biden wrote in the executive order. The aforementioned statement implies support for allowing biological males who identify as females to use restrooms and locker rooms that correspond with their gender identity as well as compete in women’s sports.